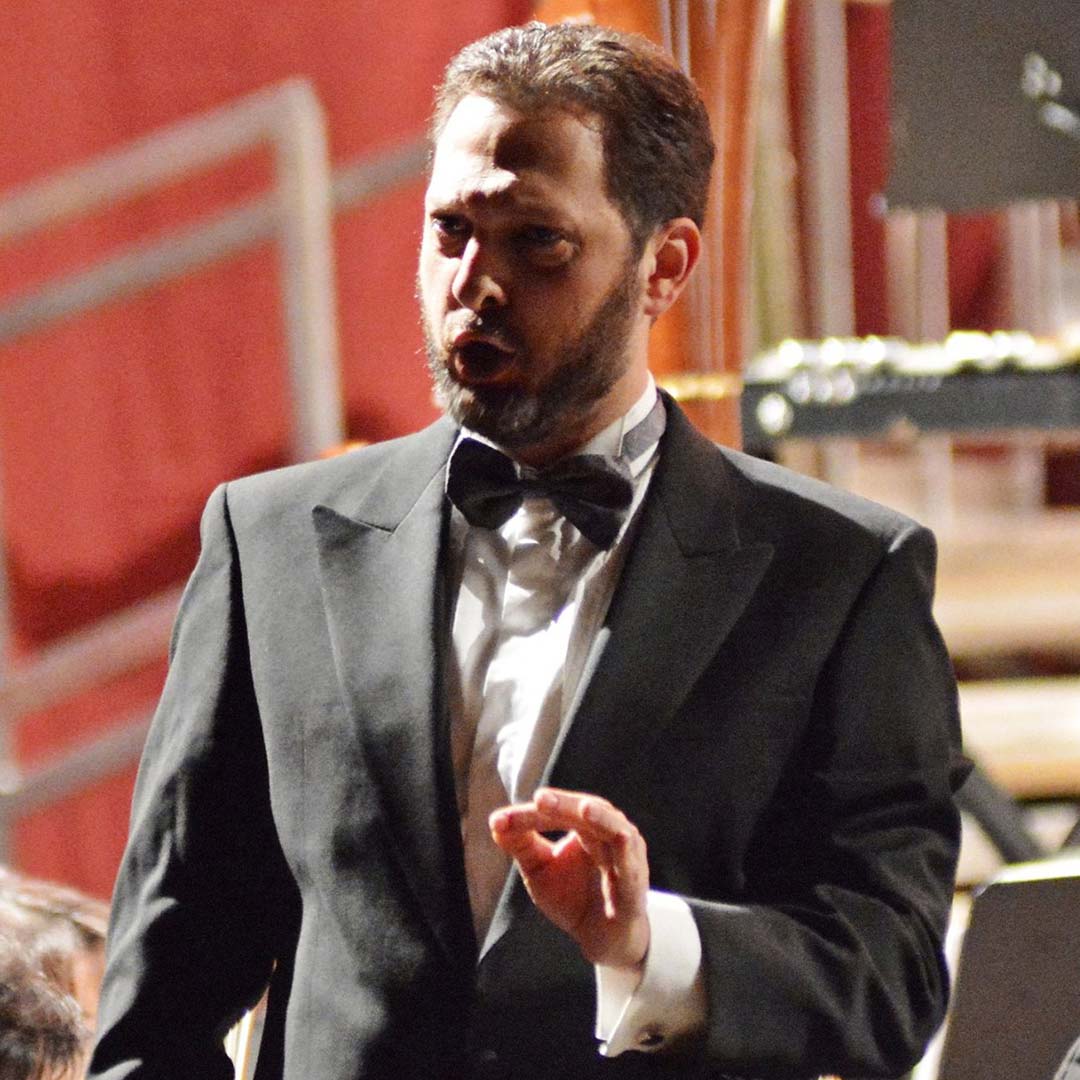 Alessandro is a musicologist and the author of “Voce of bass and Baritone: dramatic and evolutionary use in the late Verdi Operas “ , book that can be found in many prestigious libraries in Europe.