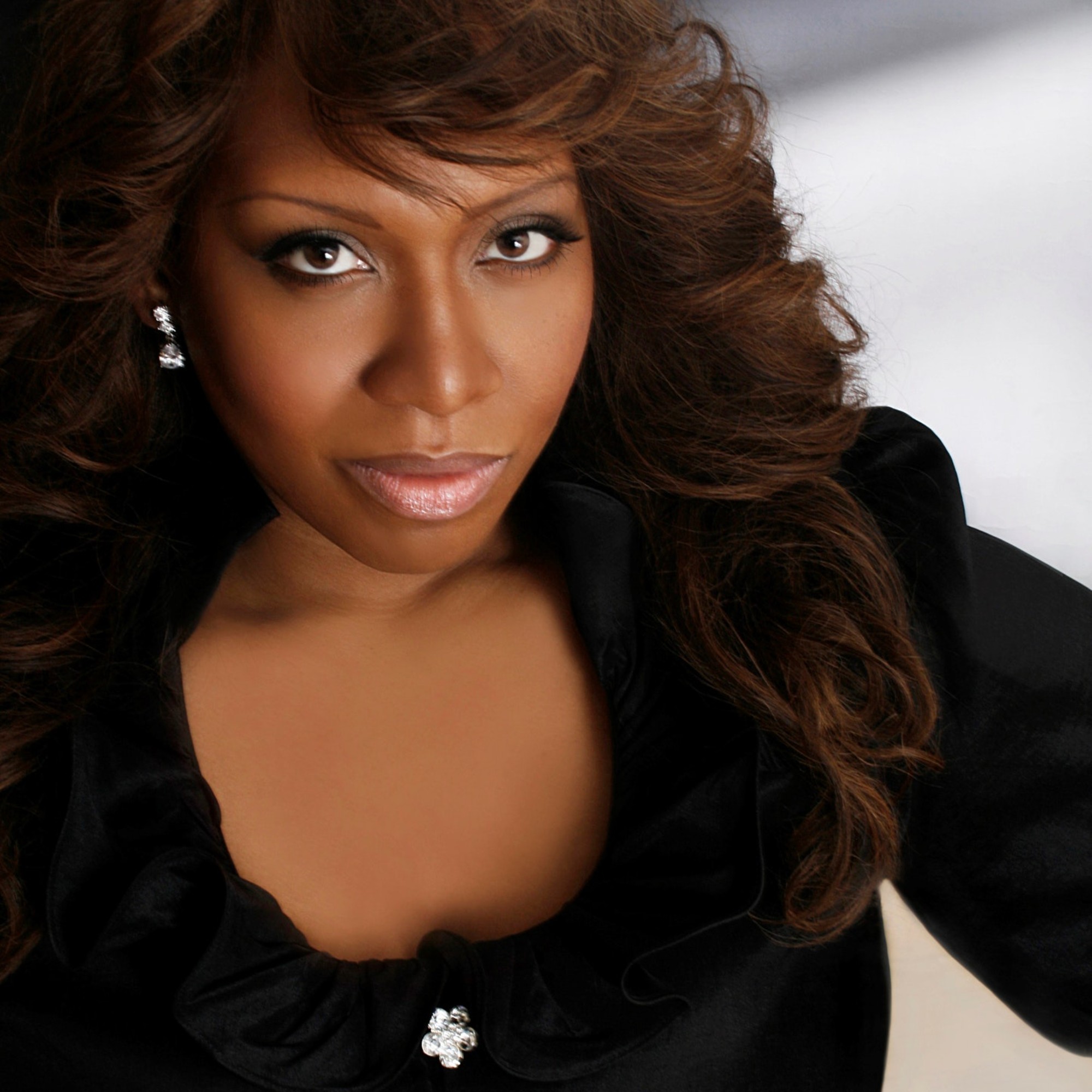 In the US and abroad, soprano Elisabeth Stevens is hailed for her elegant artistry, majestic presence, and powerful voice. Ms. Stevens recently débuted the role of Elvira in Giuseppe Verdi's Ernani in Italy and covered the role at The Metropolitan Opera. Her operatic repertoire spans the dramatic heroines of Verdi, Puccini, and Strauss, as well as the verismo genre, including the title roles in Aida, Ariadne auf Naxos, and Turandot to name a few. She has appeared on world stages in Italy, France, China, Austria, and across the US. In concert, Ms. Stevens has performed Brahms’ Requiem, Beethoven’s 9th Symphony, Haydn’s Mass in Time of War, Handel’s Messiah, Mendelssohn’s Elijah, and many other traditional works, and has also premiered new works by modern composers such as Jay Fluellen, Jeffrey Mumford, and Evan Solot.