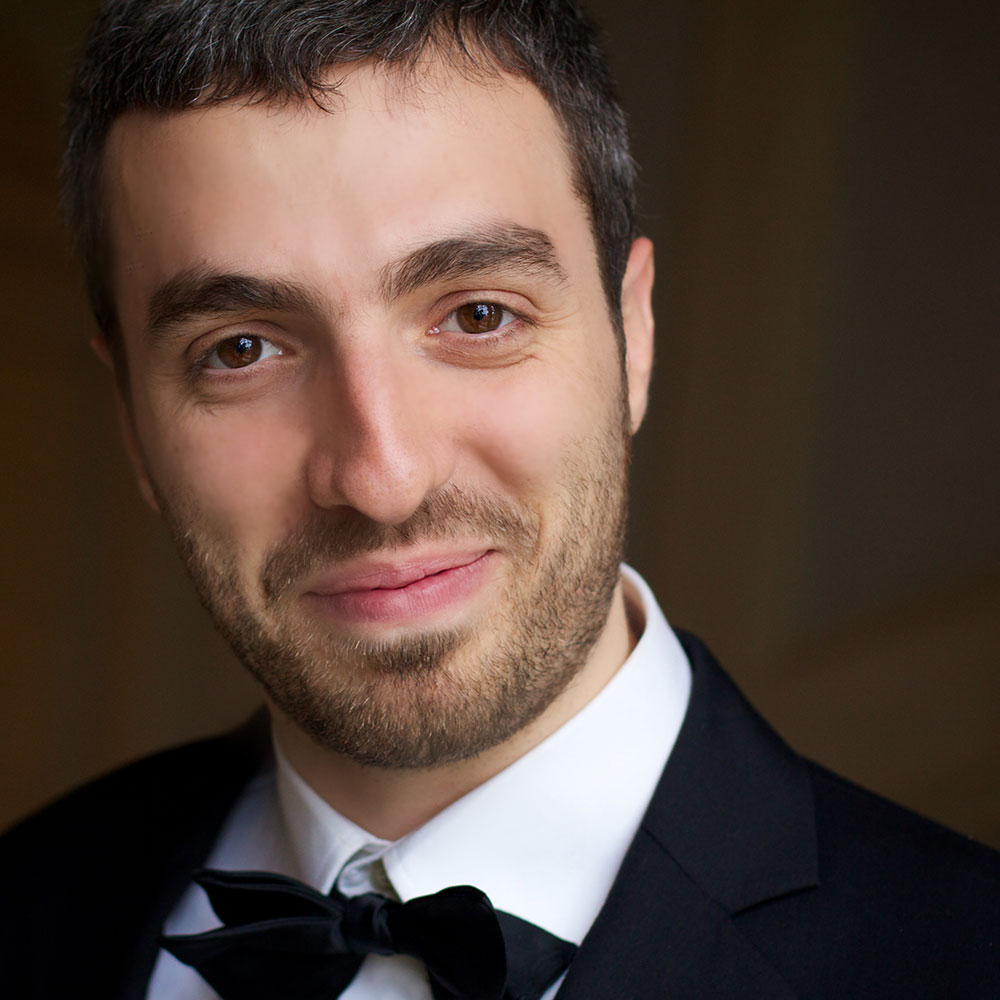 In 2018 – 2019, he led the Dartmouth Symphony Orchestra in an Italian tour in collaboration with the Orchestra Toscana dei Conservatori in prominent venues and festivals, including the Puccini Days in Lucca. Other highlights of the season include an all-Beethoven concert with Israeli pianist Sally Pinkas, and a collaboration with the NPR show “From The Top”, hosted by American pianist Jeremy Denk. In 2020, Mr. Ciabatti will conduct the world premiere of a new secular oratorio composed by the renowned jazz composer Taylor Ho Bynum, and will collaborate on a project with the Martha Graham Dance Company.

In 2018, he made his debut with the Vermont Symphony Orchestra, that he conducted again in 2019, in an event created in collaboration with the Creative Projects Chair of the VSO, Matt LaRocca. In 2020, Mr. Ciabatti will, also, collaborate for the first time with the Portland Symphony Orchestra, as assistant conductor.

During the summer of 2018, he was invited to be a Conducting Fellow at the Aurora Music Festival in Stockholm, under the direction of Jukka-Pekka Saraste. During the festival, he conducted Hannah Kendall’s 2017 composition, “The Spark Catchers”, in a concert that also featured legendary cellist Mischa Maisky in the Konserthuset Stockholm.

In 2016, Mr. Ciabatti conducted Tosca at Opera North (NH), directed by Russell Treyz, and Britten’s Midsummer Night’s Dream at the Lyric Theatre at Illinois, directed by Christopher Gillett. In 2015, he made his South American debut conducting the Universidad Central Symphony Orchestra in Bogota, Colombia, where he also taught masterclasses in orchestra and Italian opera. With La Nuova Aurora Opera, he conducted full productions of Handel’s Rodrigo (2015) and Purcell’s King Arthur (2016).