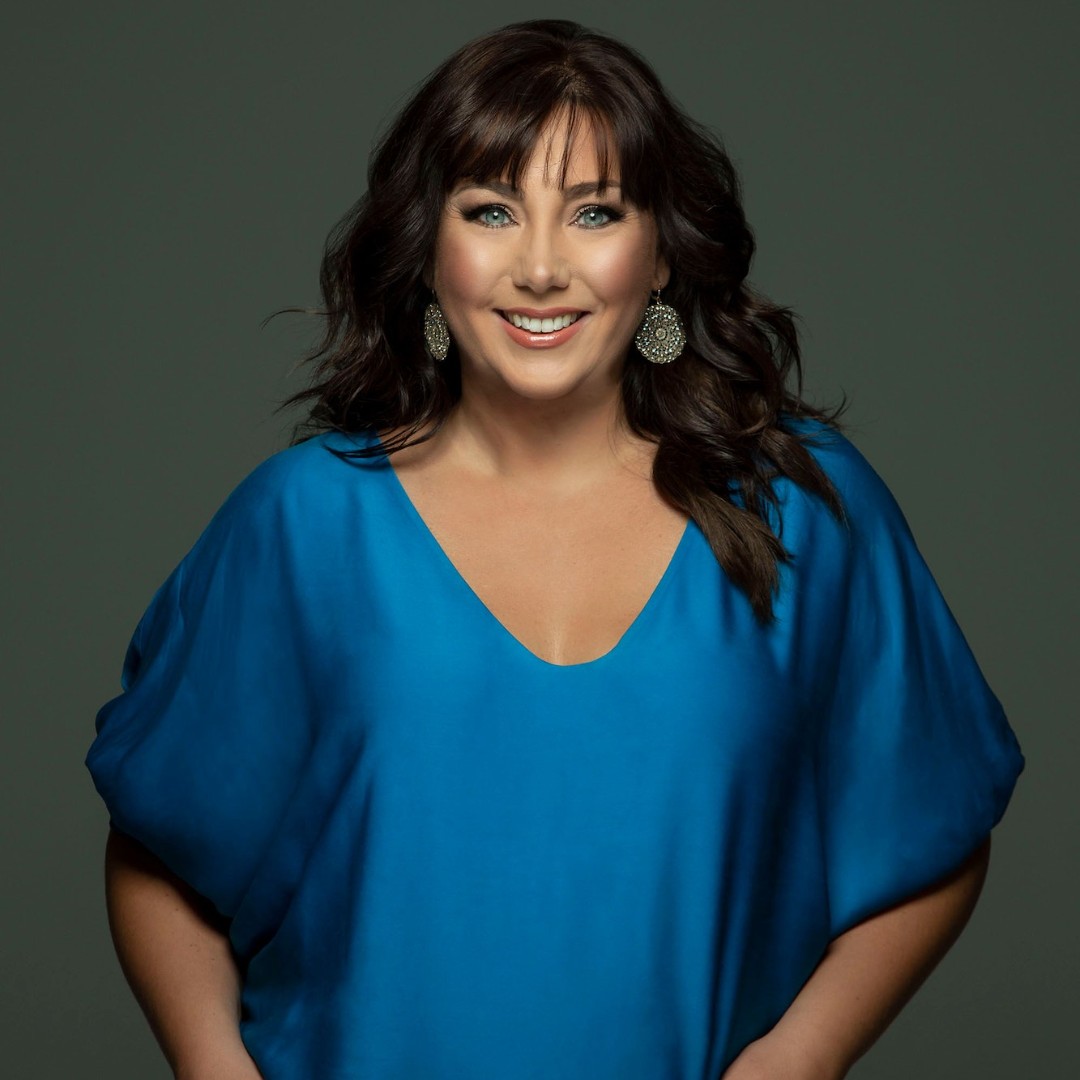 Soprano Jennifer Rowley is acclaimed worldwide for her unforgettable voice and remarkable stage presence, singing a richly varied repertoire that includes many of opera's greatest heroines. In the 2021/22 season, Ms. Rowley makes her house debut at Opéra de Rouen Normandie as her signature role of Leonora in Verdi's 'Il Trovatore.' Following this engagement, she sings the title role of Verdi's 'Aida' at the Serbian National Theatre and then returns to Semperoper Dresden to star as the title role of Puccini's 'Tosca'. Jennifer concludes the season reprising the role of Amelia Grimaldi in Verdi's 'Simon Boccanegra' at Opernhaus Zürich, and she makes her debut at Palm Beach Opera in Lehár's 'The Merry Widow'.

On the concert stage, Ms. Rowley will perform a solo concert at the National Theatre in Belgrade, and she sings concert performances of Tosca with the Israel Philharmonic led by Zubin Mehta. She is the soprano soloist in Beethoven’s colossal Missa Solemnis with the Philadelphia Orchestra at Carnegie Hall, conducted by Yannick Nézet-Séguin. An avid mentor to young artists, Jennifer returns to Baldwin Wallace University for her fourth Artist Residency, where she will teach BW students in masterclasses and lessons. Additionally, she will teach masterclasses for Vinceró Academy, Penn State University School of Music, National Association of Teachers of Singing – NATS, and Palm Beach Opera Young Artist Program.

In the 2020/21 season, Jennifer added another Verdi role to her growing list of repertoire, marking her role and house debut as Amelia in Andreas Homoki’s new production of Simon Boccanegra at Opernhaus Zürich. Her debut garnered international acclaim, with Opera News praising her “solid, commanding Amelia.” The opening night performance was streamed live from Zürich and later released on DVD in 2021. In addition, she sang her signature role of Tosca for her greatly anticipated house debut at Opéra de Marseille, with Ôlyrix calling her performance of “Vissi d’arte” “one of the most beautiful lyrical moments of this Marseille season.”

Ms. Rowley’s concert engagements included singing her first Mahler Symphony No. 4 with the Gulf Coast Chamber Orchestra. An avid mentor to young artists, Jennifer led her first Virtual Artist Residency with Fort Worth Opera, where she held weekly themed Zoom masterclasses, engaging lectures, and casual Instagram Live chats with other singers, directors, coaches, and opera industry professionals. The success of that series led her to create an exclusive, six-week Virtual Audition Intensive with FWO to help singers navigate the new normal in the world of online auditioning.

Additionally, Ms. Rowley led her third Artist in Residency for Baldwin Wallace University, this time virtually, where she worked with BW students in workshop classes, individual coaching, lectures, and a masterclass. She led multiple Virtual Seminars with Vinceró Academy, and during the summer, she joined the faculty at the International Summer of Opera Festival of Morelia and was a featured guest voice teacher at the Vienna Summer Music Festival.