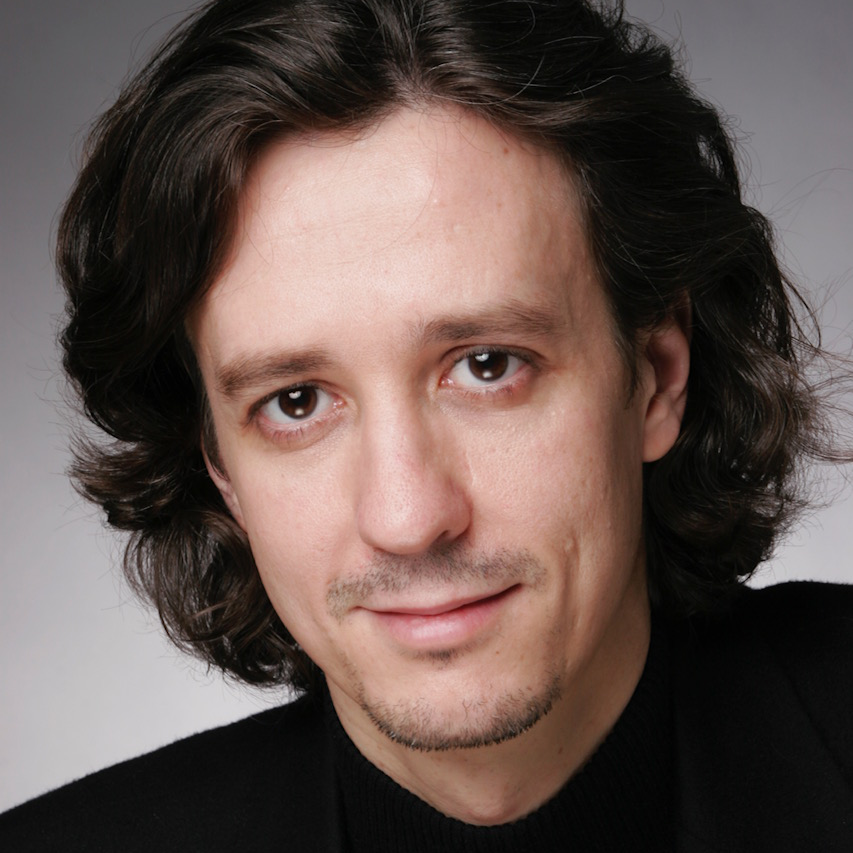 Internationally acclaimed conductor Jorge Parodi has worked extensively in the Americas and Asia and has led several productions at The Atlanta Opera, Opera Tampa, Savannah Opera, Buenos Aires Lírica (Argentina), the Castleton Festival, The Banff Centre (Canada) and The Juilliard School.  Recent credits include his debut at New York City Opera, Chautauqua Opera and Opera Orlando.  He has led the World Premiéres of Anton Coppola’s Lady Swanwhite for Opera Tampa, and John Musto’s Rhoda and the Fossil Hunt in a coproduction of On Site Opera, Lyric Opera of Chicago Lyric’s Unlimited and Pittsburgh Opera-.  Upcoming engagement will take him back to Opera Tampa, Opera Orlando and Savannah Opera.

Also accomplished in the concert halls, Maestro Parodi has worked with a wide range of ensembles, as the Chautauqua Symphony Orchestra, the NHK Symphony, the Castleton Festival Orchestra, the Metamorphosis Chamber Orchestra, the Ensemble Zipoli for the American Baroque, the Juilliard Pre College Orchestra, the Ensamble XXI and the Orquesta del Conservatorio Nacional (Argentina), among others.

Mr. Parodi is the Founder and Music Director of the Tokyo International Vocal Arts Academy Summer Workshop and he has been a faculty member at The Juilliard School for over a decade and is Vocal Coach of the premier Juilliard School’s Pre-College Division.  He has offered master classes at the Instituto Superior de Arte del Teatro Colón (Buenos Aires), the San Francisco Conservatory of Music, the Manhattan School of Music (as coteacher with opera legend Martina Arroyo), the Escuela Superior de Canto (Madrid) and the Kunitachi Music College (Tokyo).

Reviewed as having "the most expressive conducting hands since Stokowski" by the New York Daily News, Argentinean born Jorge Parodi has worked with such companies as the Teatro Colón in Argentina, the Volgograd Opera in Russia, the Encuentros Internacionales de Opera in Mexico, and the International Vocal Arts Institute in Israel.  He has collaborated with such artists as Isabel Leonard, Eglise Gutiérrez, Tito Capobianco, Sherrill Milnes, Aprile Millo and Rufus Wainwright and has assisted conductors Lorin Maazel and Julius Rudel, among others.