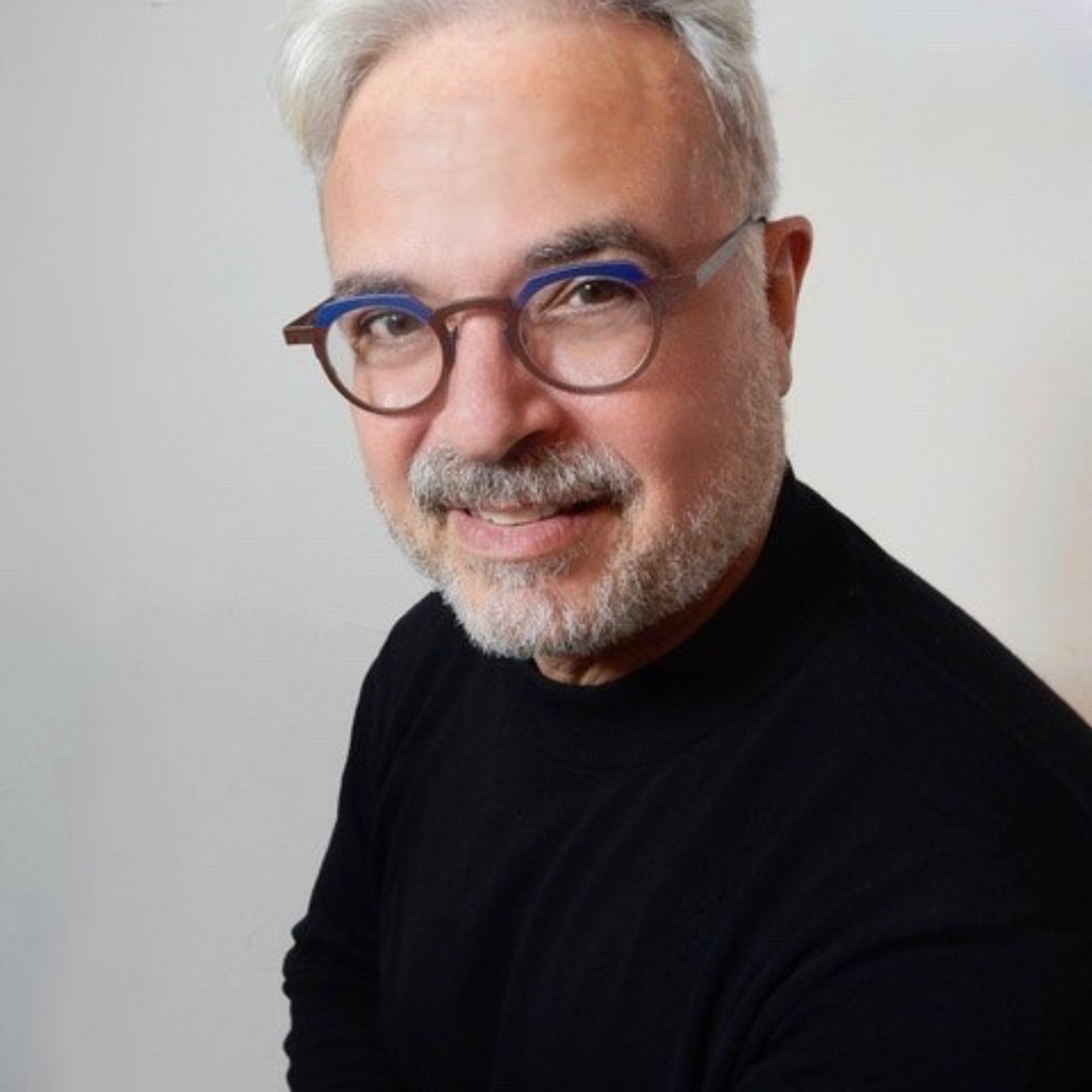 Conductor Neal Goren was the founder and Artistic Director of Gotham Chamber Opera, which popularized and legitimized the formerly ignored genre of chamber opera, which has now attained respect equal to the pillars of the of the operatic repertoire. In its fifteen years of existence, Goren conducted all of Gotham’s 27 productions, which included the world premieres by Nico Muhly’s Dark Sisters  and Lembit Beecher’s I have no stories to tell you; and  the U.S. stage premieres of works by Kaija Saariaho, Toshio Hosokowa, Bohuslav Martinu, and Xavier Montsalvatge. Gotham’s production often featured unexpected elements, such as site-specific presentations in locales thematically related to the operas, such as Cavalli’s Eliogabalo presented in the Box, a louche Manhattan night club; Haydn’s Il mondo della luna, presented in the Hayden Planetarium of the American Museum of Natural History; and Daniel Catan’s La hija de Rappaccini, presented in the Rose Garden of the Brooklyn Botanical Garden and the Greystone Manor Gardens in Beverly Hills, CA. Other Gotham productions were staged by directors best known for their work in other artistic genres, such as choreographers Mark Morris, Karole Armitage, David Parsons, and Luca Veggetti; Broadway directors Moisès Kaufman and Rebecca Taichman, and puppeteer Basil Twist. Other Gotham productions featured sets by internationally celebrated visual artists Georg Baselitz and Vera Lutter.

Goren is the founder and Artistic Director of Catapult Opera, which began its activities in September 2020.

A much sought-after recital accompanist, Goren was a protétgé of Geoffrey Parsons and has concertized extensively with Leontyne Price, Kathleen Battle, Hei-Kyung Hong, Harolyn Blackwell, Hakan Hagegard, Lorraine Hunt Lieberson, Aprile Millo, Hermann Prey, among others. He is an Associate Professor at Mannes College, The New School for Music, where has served on the faculty since 1991. He is a frequent judge of national and international vocal and composers’ competitions and is an annual featured guest on the Metropolitan Opera quiz.

A celebrated writer and lecturer on opera topics, his book, Beyond the Aria, was published by Rowman & Littlefied (formerly Amadeus Press) in December 2020. He has written about music and architecture for Yale Constructs Magazine and about music and art for Air Mail online newsletter.