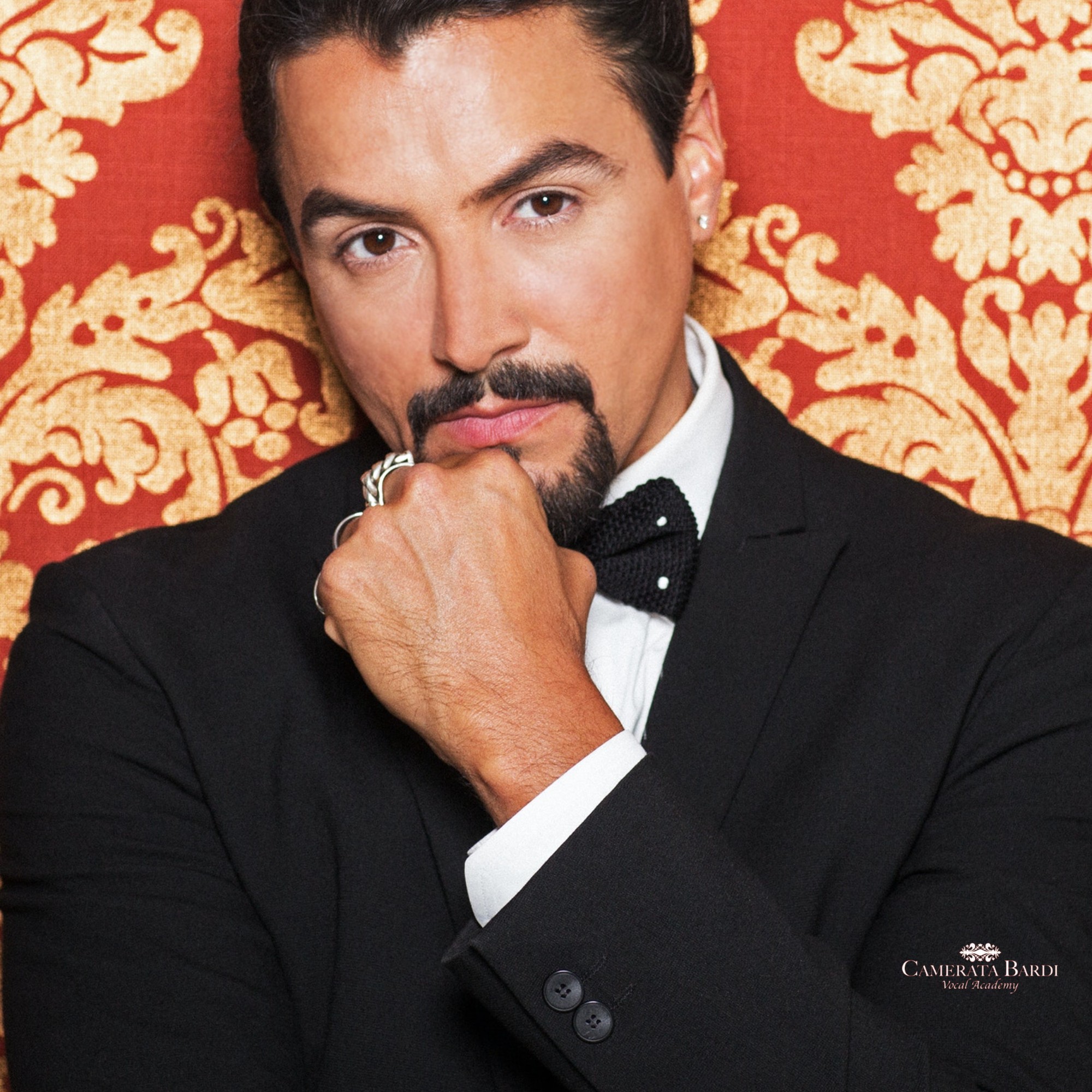 Tenor David Santiago is a versatile lyric tenor that displays warmth, sweet overtones and agility and an expansive repertoire with a particular eye on character parts. In 2021 he joined Teatro Grattacielo’s Young Artists Program, Camerata Bardi Vocal Academy , where he will prepare and perform the roles of Fritz and Federico in Mascagni’s L’Amico Fritz. The 2020 season jumpstarted with high notes to the stage of Carnegie Hall, when Tenor David Santiago and “The Footprints in the Sand Foundation” celebrate his solo debut in the concert “A Journey from Bel Canto to Verismo” at the Weil Recital Hall. He has appeared as Edmondo in MANON LESCAUT, Prunier in LA RONDINE , Macduff in MACBETH , the title role "The Earl of Essex" in Roberto Devereux and Giannetto in the LA CENA DELLE BEFFE and  Alfredo in LA TRAVIATA.

An avid recitalist, David performed a variety of works, which have included Benjamin Britten’s Folk Songs of the British Isles and Richard Strauss’s 6 Lieder aus “Lotosblatter”. His passion for the Italian repertoire has led David to perform Donizetti’s Composizioni da Camera, Bellini’s Tre and Sei Ariette, as well as programs which included compositions by Respighi, Pergolesi, Caldara and Tosti. In addition, David has also sung a program which focused primarily on songs by Russian composers Rachmaninoff and Tchaikovsky.