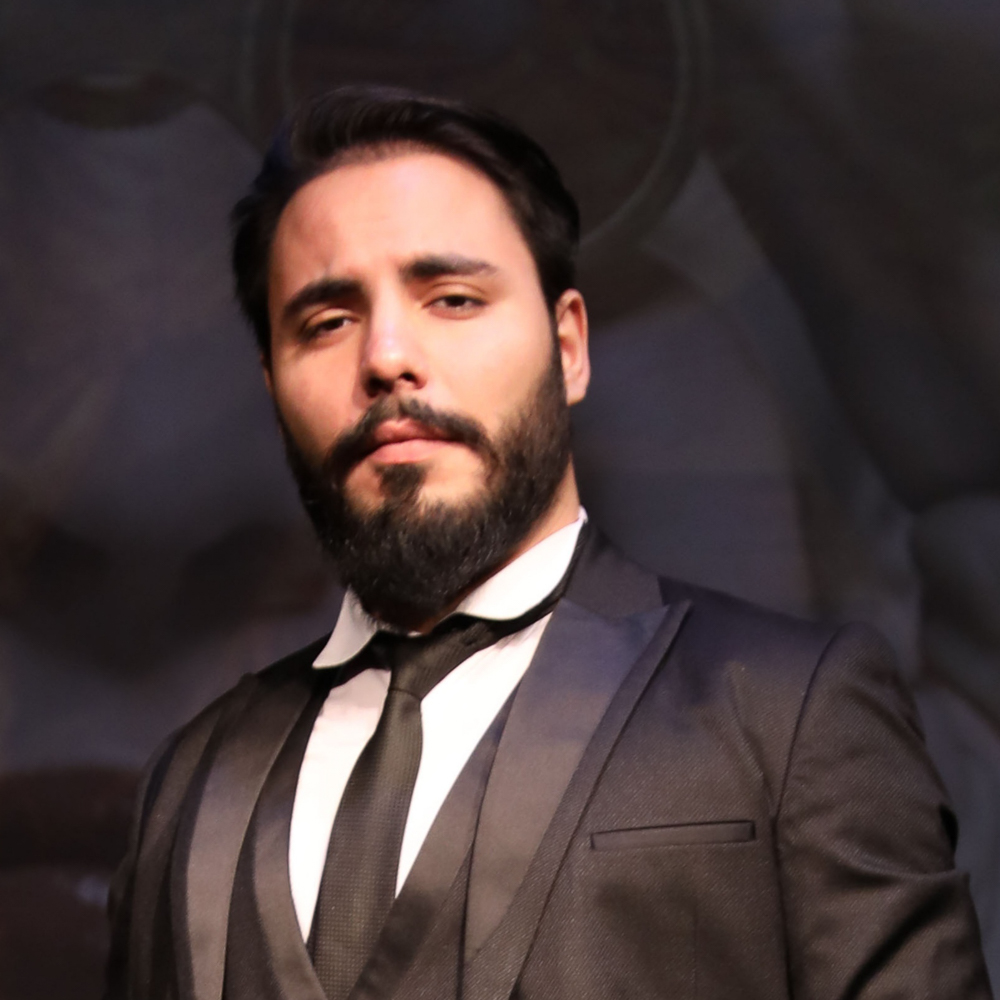 Baritone Enes Pektas was born in Turkey. He studied at Nevit Kodall Fine Arts High School and Istanbul University State Conservatory. At the age of 21, he made his debut at Istanbul Sureyya Opera and Ballet in the role of Argante (Rinaldo), sameyear he won the 2nd prize at the Istanbul Baroque Competition.After he had his Bachelor's degree, he got accepted to Vinceró Academy with a full scholarship and studied the roles of Le Nozze di Figaro (Count Almaviva), La Bohemé (Marcello), and L’Elisir d'Amore (Belcore) with Abdiel Vazquez. He has worked with Lucas Meachem, Craig Rutenberg, Luis Ledesma, Danielle Orlando, and Pietro Spagnoli. In 2022, he won the 2nd prize at the Siemens Turkey Opera Competition, one of the most prestigious competitions in Turkey andis entitled to attend the Bologna International Opera Academy. He currently continues his studies with Professor Guzin Gurel and is preparing for his Carnegie Hall debut on January 19, 2023.