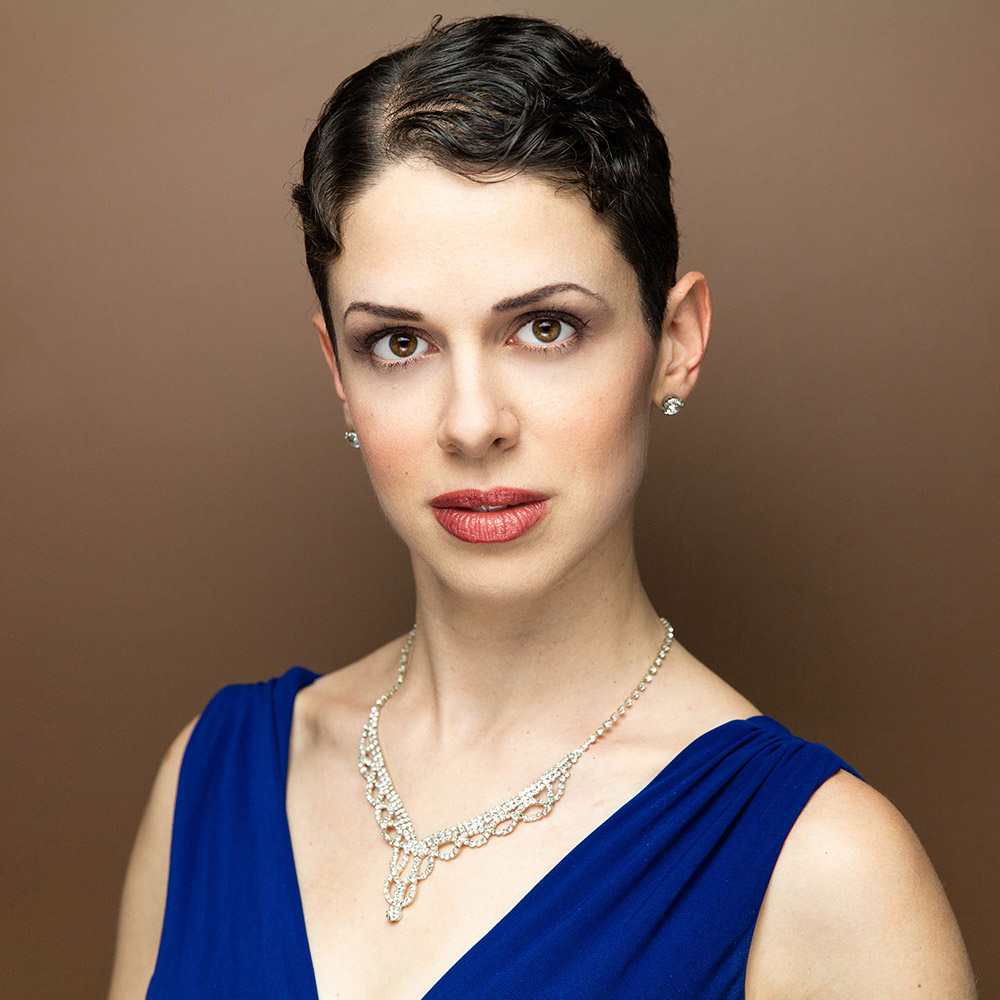 She sang Violetta in La Traviata in July 2018 at the Jerusalem International Opera Masterclass, and at their gala concert under Maestro Tiberiu Soare.

She competed in the Bolshoi Young Artists Opera Program Auditions in 2019, and the Montserrat Caballé International Competition in Zaragoza in 2014.

She studied Italian at the Società Dante Alighieri in Siena, French at the Alliance Française in Paris, German at the Goethe Institut in Berlin, and Russian at the Derzhavin Institute in St. Petersburg.