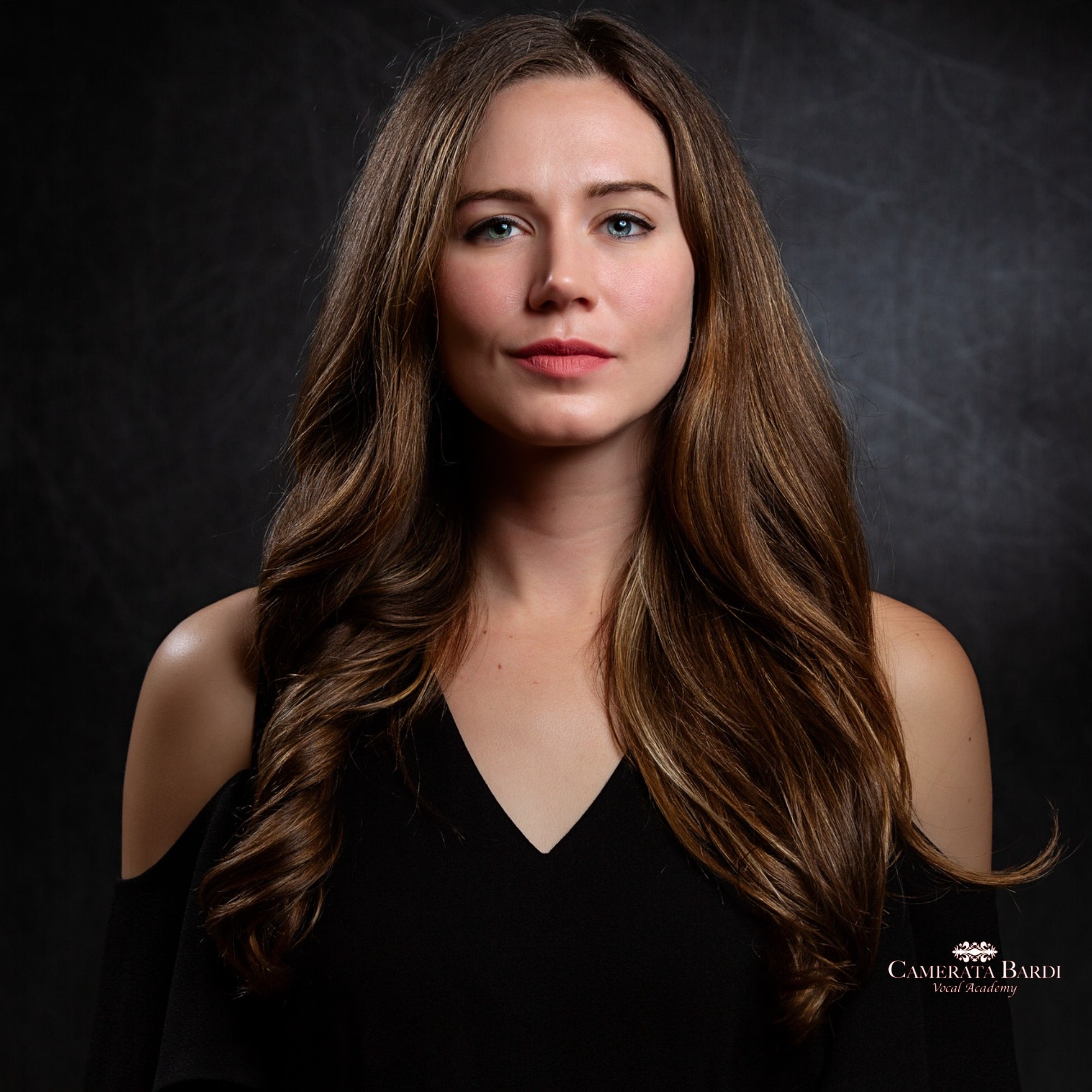 Kirsten Scott has been described as a “creamy toned mezzo-soprano with charm to burn.” For the 2019-2020 season, Kirsten was one of four singers with the Metropolitan Opera's year-long educational collaboration with Saint David’s School in New York City. In the fall of 2020, she debuted the role of Natalie in episode one of The Decameron Opera Coalition's award-winning opera, Tales From a Safe Distance. After its world premiere, the new opera was selected for preservation in the United States Library of Congress as a notable contribution to the performing arts during the COVID-19 pandemic. She will make her European opera role debut in 2021 as Idamante in Camerata Bardi Vocal Academy's new production of Mozart's Idomeneo.

Her career launched when she was selected by Florida Grand Opera for its young artist program, and by Portland Opera for its Resident Artist Program in 2015. She made her professional debut with Florida Grand Opera as Vera Boronel in Menotti’s The Consul. In March 2018 she made her Carnegie Hall debut in the iconic Stern Hall as a soloist with Choirs of America. She has performed other roles such as Rosina in Il Barbiere di Siviglia, Cherubino in Le Nozze di Figaro, Nicklausse in Les Contes d’Hoffmann, Flora in La Traviata, Zweite Dame in Die Zauberflöte, Zerlina in Don Giovanni, and Stephano in Romeo et Juliette, to name a few.

After earning a B.A. at Wellesley College in Massachusetts followed by a Masters Degree in Music from Mannes The New School for Music in New York City, she was a district winner of the Metropolitan Opera Eastern Region National Council Auditions in New York City. In addition to performing, she is also a co-founder and the General Director of Bare Opera in New York City.