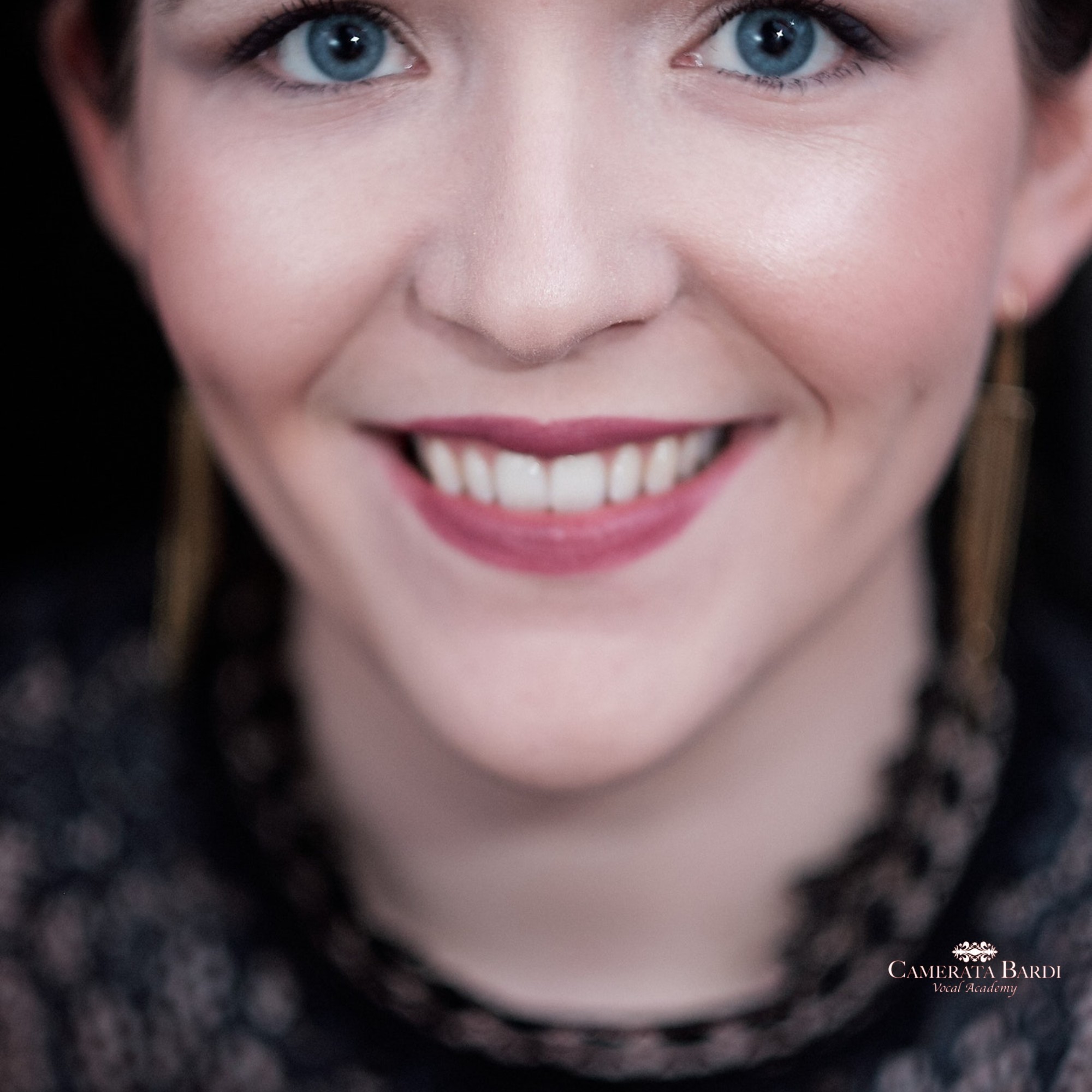 Danish soprano Kristel Vinter is currently studying at the David Seligman Opera School at the Royal Welsh College of Music and Drama in Cardiff, Wales. Kristel is a also young artist for the 2021/22 season with Teatro Grattacielo and its Camerata Bardi Vocal Academy with whom she will make her debut as Elettra in Mozart’s IDOMENEO in July 2021 under the baton of conductor Myron Michailidis.

A scholarship holder of the David Seligman Opera School, Kristel has performed the roles of Donna Elvira in DON GIOVANNI, Contessa Almaviva (cover) in LE NOZZE DI FIGARO, Agathe (scenes) in DER FREISCHÜTZ, Rosalinde (scenes) in DIE FLEDERMAUS, Pamina (scenes) in DIE ZAUBERFLÖTE and Ellen Orford (scenes) in PETER GRIMES. She has also sung A Woman in Vaughan Williams’ RIDERS TO THE SEA, Rooster/Jay and Fox (cover) in THE CUNNING LITTLE VIXEN, both with Byre Opera.

Also at home on the concert and oratorio stage, Kristel has featured as a soloist in works such as Haydn’s MISSA SANCTI NICOLAI, Bach’s MAGNIFICAT, Handel’s DIXIT DOMINUS and Haydn’s THE CREATION.

Kristel holds an MA (Hons) German and Russian from the University of St Andrews from which she graduated in 2019 with the Cedric Thorpe Davies Memorial Price for an outstanding contribution to music in St Andrews.