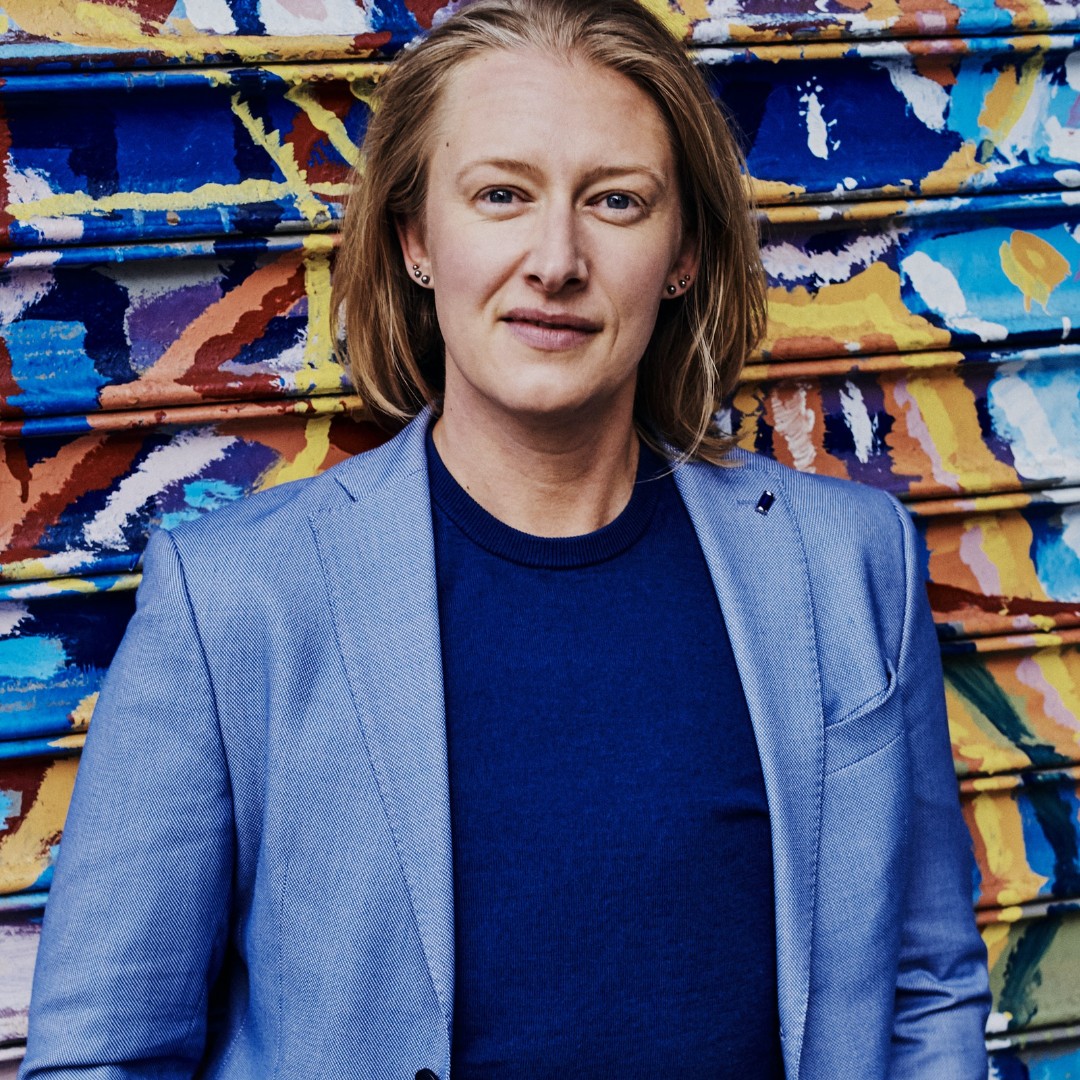 Prior to the pandemic, Lucas performed as a mezzo-soprano, making his Lincoln Center debut with New York City Opera as Sarah in the World Premiere of Stonewall in June 2019. He realized that he was transgender in 2017 and came out publicly in 2018, singing Tristan Tzara in Tabula Rasa: a role written for him to celebrate his authentic self. His voice has been described as a “silky mezzo” (New York Times), a “shimmering alto” (Observer), and an “impressive firmly-grounded contralto” (Opera News) and he has performed mezzo roles ranging from Lucretia to Carmen to Komponist to Cherubino. Lucas began his physical and vocal transition with testosterone during the COVID pandemic.

In August 2021 he made his debut as a baritone with On Site Opera at the Little Island Festival. In Fall 2021 he performed in the ensemble of New Amsterdam Opera’s I Vespri Siciliani and Opera Theater of CT’s Barber of Seville. During the 2022 season, Lucas will be studying Conte in Le Nozze di Figaro and Schaunard in La Bohème with Vinceró Academy, in addition to continuing his vocal training with teachers Katherine Ciesinski and Michael Chioldi. In May 2022 Lucas joins the American Opera Project and NYU / Tisch Opera Lab as a soloist and will celebrate PRIDE in June 2022 premiering new music at National Sawdust with ChamberQUEER.