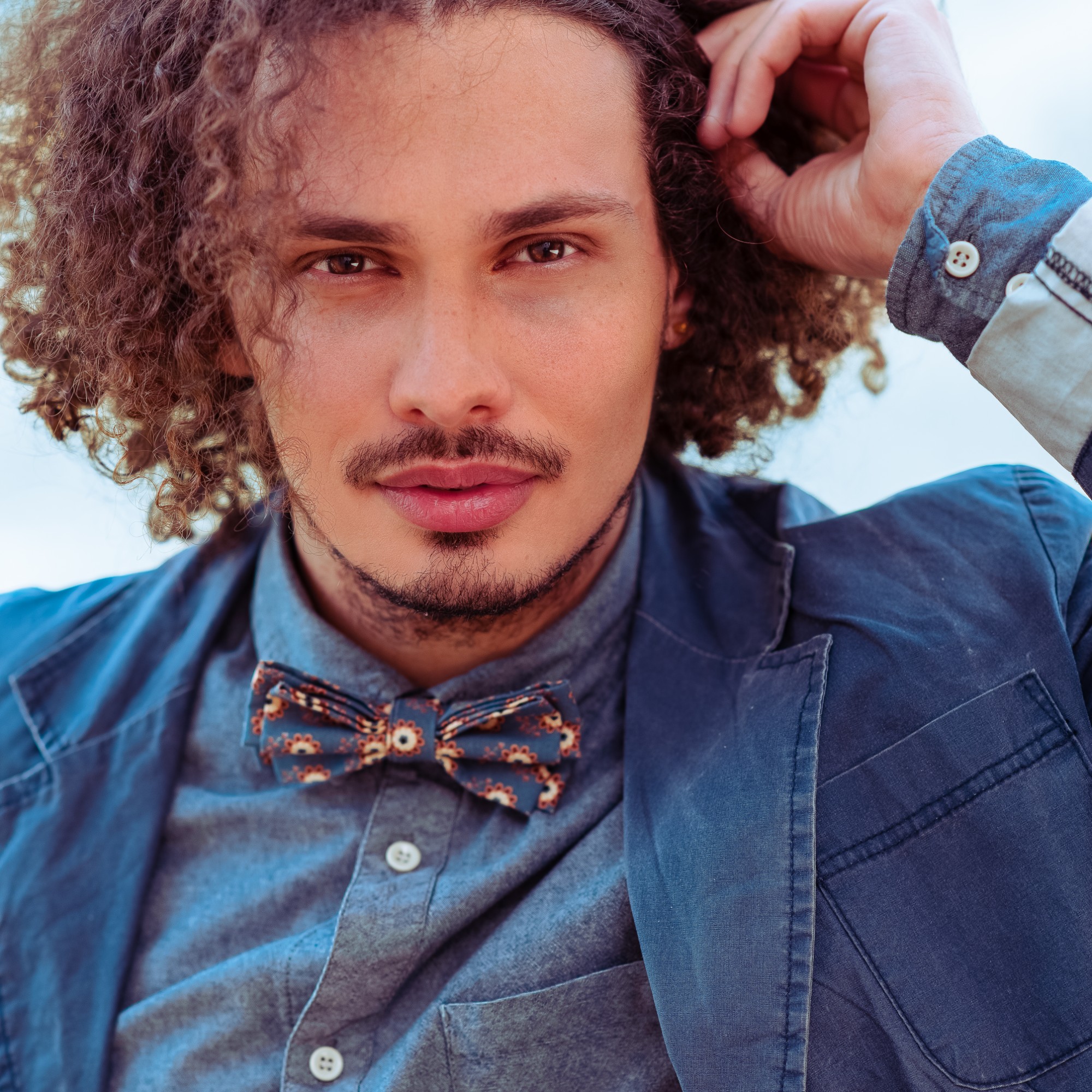 Marios Maniatopoulos is a Greek lyric tenor based both in Athens and Lisbon. He currently continues his studies with the sopranos Elisabete Matos and Dora Rodrigues at the Escola Superior de Artes Aplicadas (Portugal). Some of his future projects include: Arbace in IDOMENEO as a young artist of Teatro Grattacielo´s Camerata Bardi Vocal Academy under the baton of Myron Michailidis, Bastien in BASTIEN UND BASTIENNE, meant for a younger audience, and another international project to be released soon. Marios in 2020, debuted the role of Basilio with the baroque ensemble Divino Sospiro, in Telemann´s DON QUICHOTTE AUF DER HOCHZEIT DES COMACHO. He has performed, as a soloist, with the Orchestra of Guimarães, Sinfonietta of Ponta Delgada (Azores) and the Symphonic Orchestra of the Hellenic Open University. Has also performed, First Sailor in DIDO AND AENEAS, with the Municipal and Regional Theater of Patras and with Nova Opera de Lisboa. Again in Patras he performed the title role in Gluck´s ORPHÉE, and Pedrillo in DIE ENTFÜHRUNG AUS DEM SERAIL. Some of his recent works also include, Mozart´s REQUIEM (solo), Beethoven´s FANTASIA CORAL (solo), and a solo recital with the pianist João Lima. During the academic year 2014/2015, he was part of the Drama School of the Municipal and Regional Theater of Patras and in 2015 he became a member of the Opera Studio of the same theater, where he worked under the direction of Michael Seibel and Eleni Liona. He has worked with: Harrison Birtwistle, Wiebke Göetjes, Frank Van Aken, Georgios Galanis, Faidra Giannelou, Mário João Alves, José Eduardo Gomes, among others