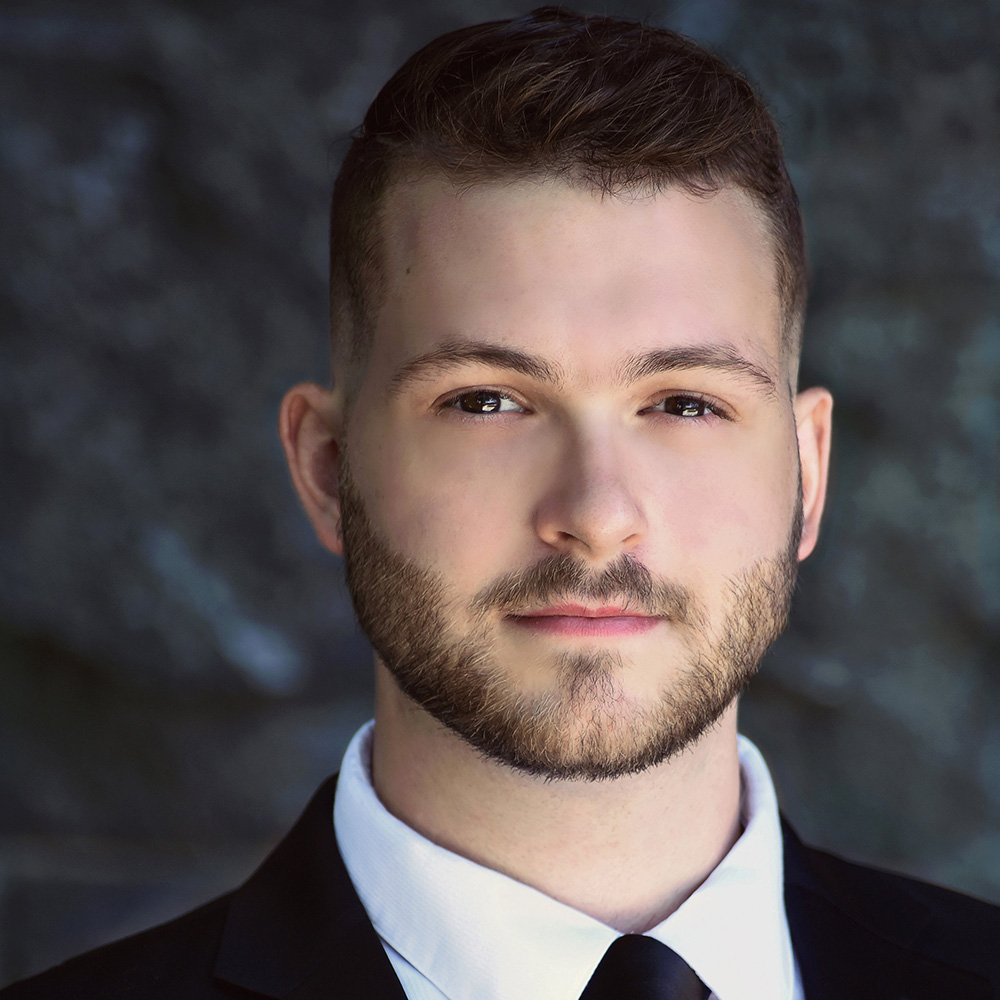 Considered to be a “sonorous baritone of impressive lyricism” (Opera News), Michael Gracco graduated from the Manhattan School of Music in 2017 with his BM in voice.

He was a finalist in the Metropolitan National Council auditions, Eastern division (2015, 2016) and received the De Lacamera award (2013) in the Connecticut division.

n the 2018-2019 season, Michael performed The Businessman in The Little Prince and Masetto in Don Giovanni with Tulsa Opera and sang Belcore in L'elisir d'amore with City Lyric Opera.

Michael is a recipient of the Richard F. Gold Career Grant from the Shoshana Foundation. (2017-2018)