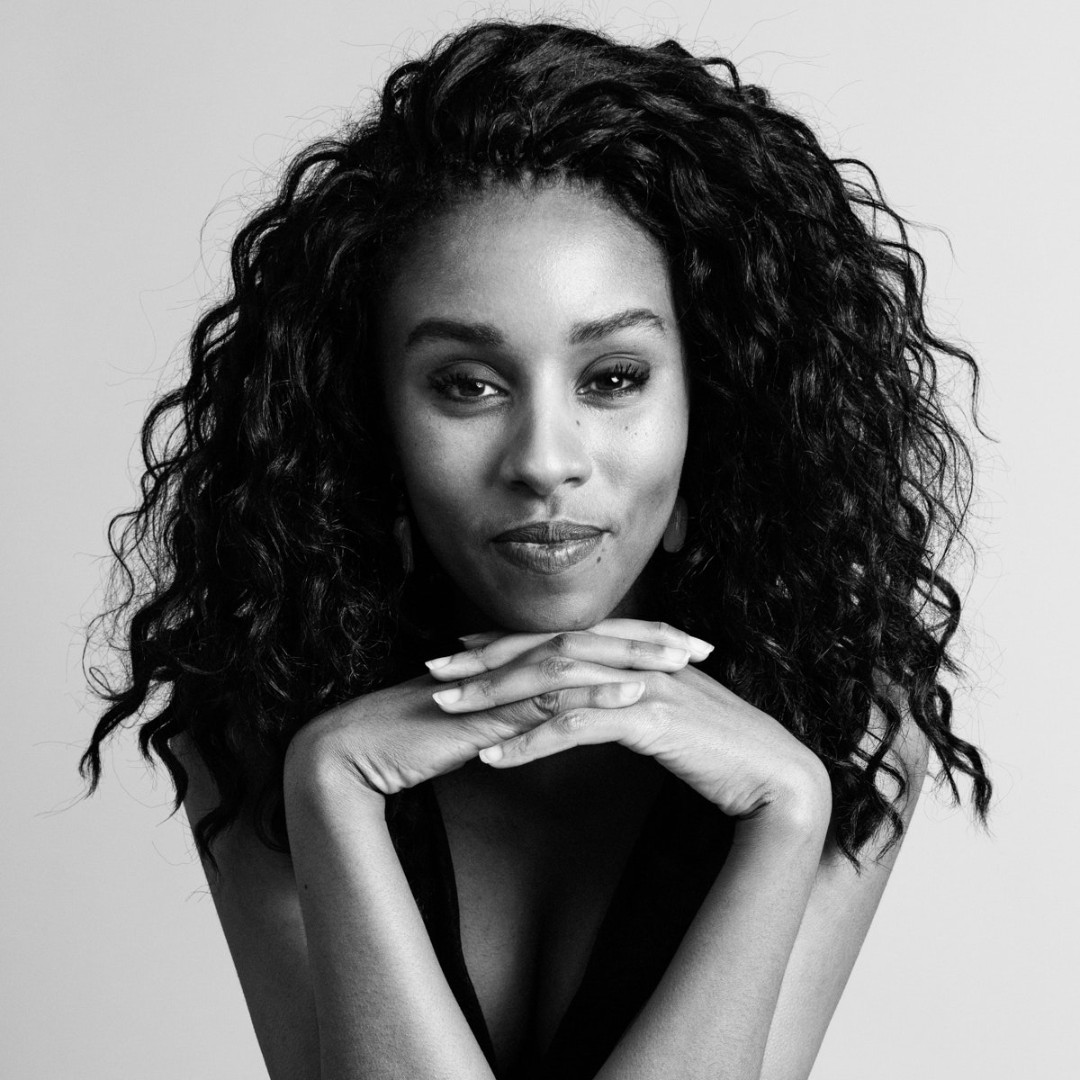 French soprano Olivia Le Roux graduated from Université de Montreal with a Bachelor of Music.
​She made her debut in the role of Lia from L'enfant Prodigue (Debussy) performed at Llangollen International Musical Eisteddfod 2018.

Other operatic scenes include Antonia (Tales of Hoffmann) Lauretta (Gianni Schicchi) performed within the Atelier Lyrique d'opera at University of Montreal directed by Robin Wheeler.​​​Olivia was also a  chorus member at the Grange Park Opera for their 2019 season.

​​She was a participant in numerous international master classes including Renata Scotto's curso de Interpretacion at Amigos de la Ópera de A Coruña ,Eleonora Pacetti ( Opera Fabbrica di Roma) and Margreet Honig among many others.

​​​She was a semi-finalist in Concours international de chant lyrique de Vivonne and was a recipient of the Mario Lanza scholarship in Great Britain in 2019.

​​In April 2022 Olivia looks forwards to performing the role of Donna Anna (Don Giovanni) with  Camerata Bardi Vocal Academy, Teatro Grattacielo and the Sinfonietta Hellenica orchestra under the baton of Georgios Galanis at the Apollon theater (Syros).