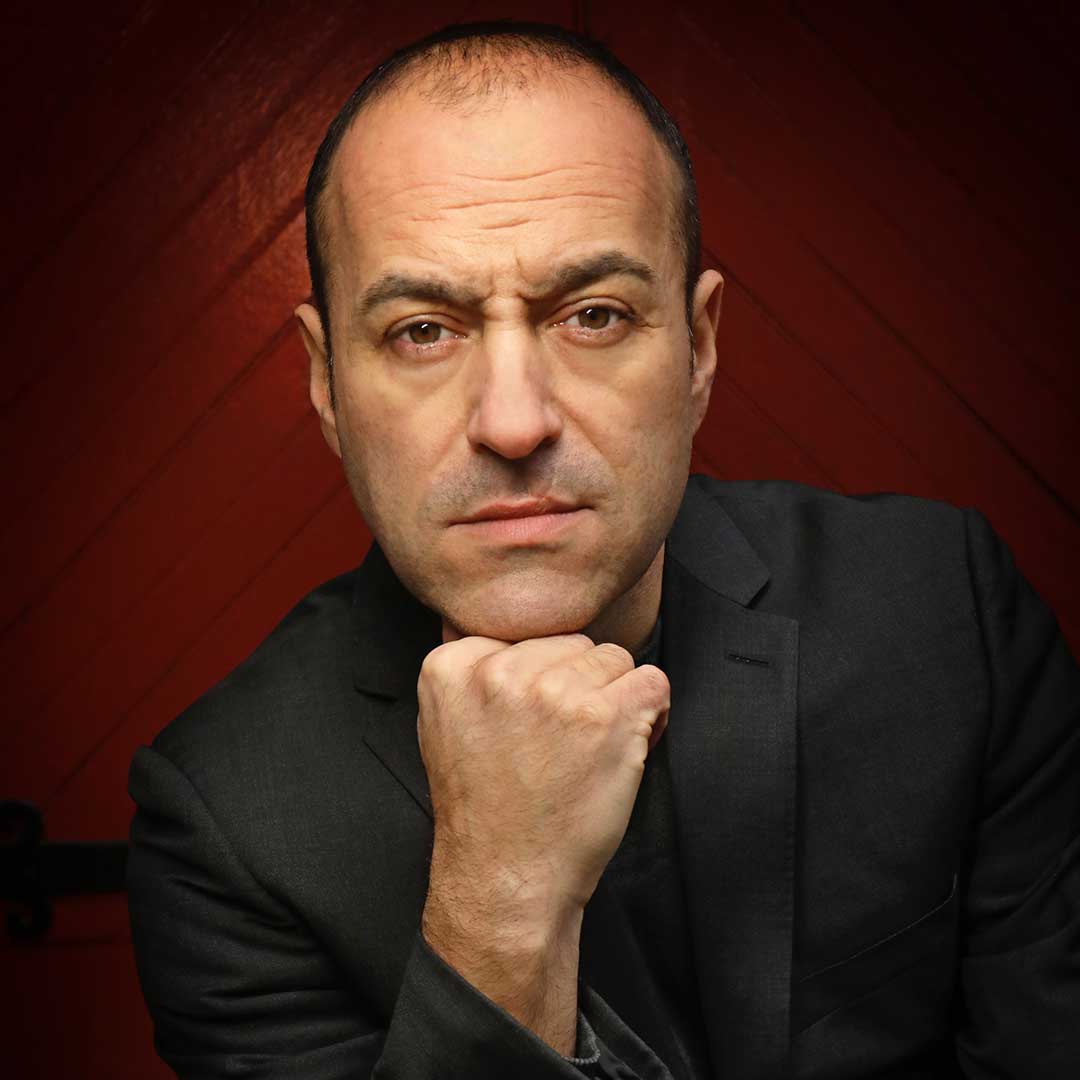 ​It was in New York that Paolo discovered his passion—and talent—for opera. In 2006, he made his New York debut  at Alice Tully Hall, Lincoln Center.
The years since have seen him maintain an active performance schedule with numerous opera companies in cities throughout the United States. Praised for the authenticity of his classic "verismo" tone, he has sung the lead tenor roles
in Puccini (La B​​ohème, Madama Butterfly, Tosca, Gianni Schicchi), Verdi (La Traviata,Trovatore,Un ballo in maschera, Rigoletto), Gounod (Faust), and Leoncavallo (I Pagliacci),Mascagni(Cavalleria rusticana),Donizetti (Lucia di Lammermoor) and more.