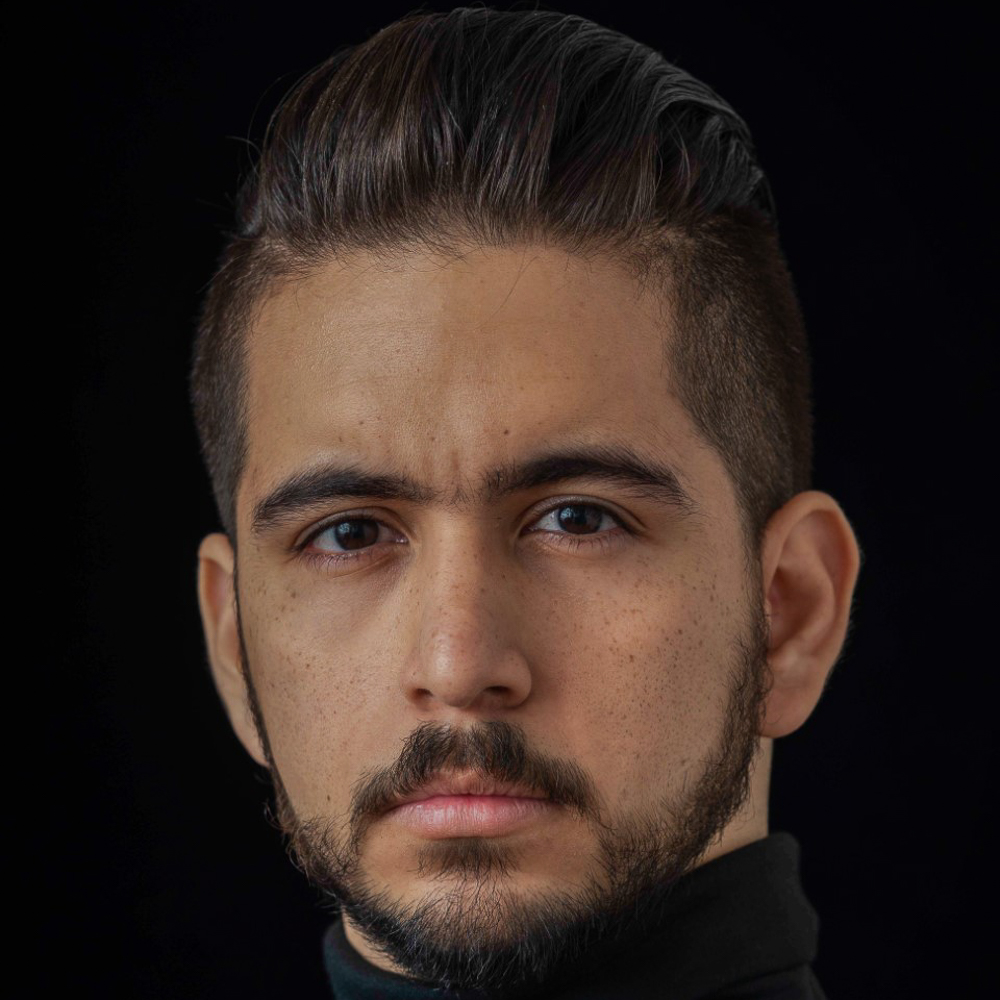 Colombian tenor born in Barranquilla, Pedro Barerra came to the United States in 2017 thanks to a full-ride scholarship offered by the Lamont School of Music - University of Denver to pursue his Master’s degree. Pedro started his studies in 2011 as a baritone, and began his transition to tenor in 2019 at the end of his graduate studies. He made his tenor role debut as Gherardo in Gianni Schicchi, with the Lamont Opera Theatre. The summer of that same year, Pedro debuted professionally with Goro in Madama Butterfly with the Denver International Festival of Arts & Technology at the Newman Center.

In Colombia, Pedro performed baritone roles with Opera de Colombia, such as the second prisoner in Fidelio, and Norton in La Cambiale Di Matrimonio. He also sang the baritone soloist in Duruflé’s Requiem with the Bogotá Youth Philharmonic Orchestra and was a finalist of the National Singing Competition in 2015 & 2016.

Pedro moved to New York City in the spring 2021 where he began his studies with his current voice teacher, Michael Paul.