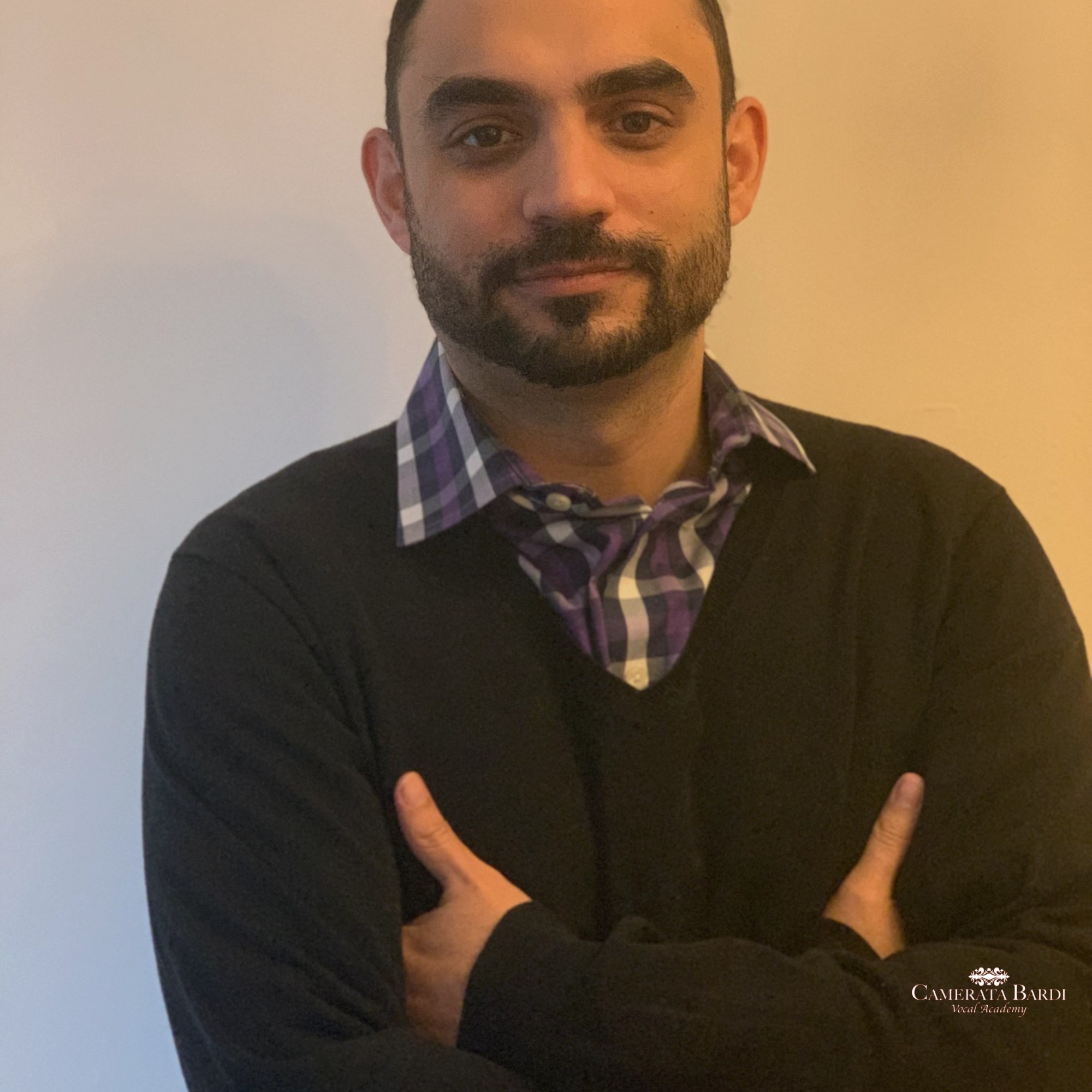 Pedro Sequera is a Venezuelan lyric tenor. Among his upcoming engagements are the title role in Mascagni’s L’AMICO FRITZ with Teatro Grattacielo and the tenor soloist in Bach’s JOHANNES PASSION. Previous roles include Don Ottavio in DON GIOVANNI, Ferrando in COSI FAN TUTTE, Don Basilio in LE NOZZE DI FIGARO and the roles of Enzo and Tomassi in Christof Bergman’s PIAZZA NAVONA. In addition to opera, Pedro has performed in several oratorios including Beethoven’s MASS IN C, Mozart’s MASS IN C MINOR and CORONATION MASS and Golijov’s PASION SEGUN SAN MARCOS, as well as several lied recitals. Pedro has also participated in several projects in Venezuela under the direction of famous conductors such as: Simon Rattle, Claudio Abbado, Helmut Rilling, John Adams, Gustavo Dudamel, María Guinand, krzysztof Penderecki, Giuseppe Sinopoli, among others. He also participated on the recordings of John Adam’s A Flowering Tree for Nonesuch Records and Golijov’s Pasion Segun San Marcos for Deutsche Grammophon. He was also selected to take Masterclasses with renowned soprano Mirella Freni. In addition to singing, Pedro is a Data Scientist and has worked at NASA and other important companies in the private sector.