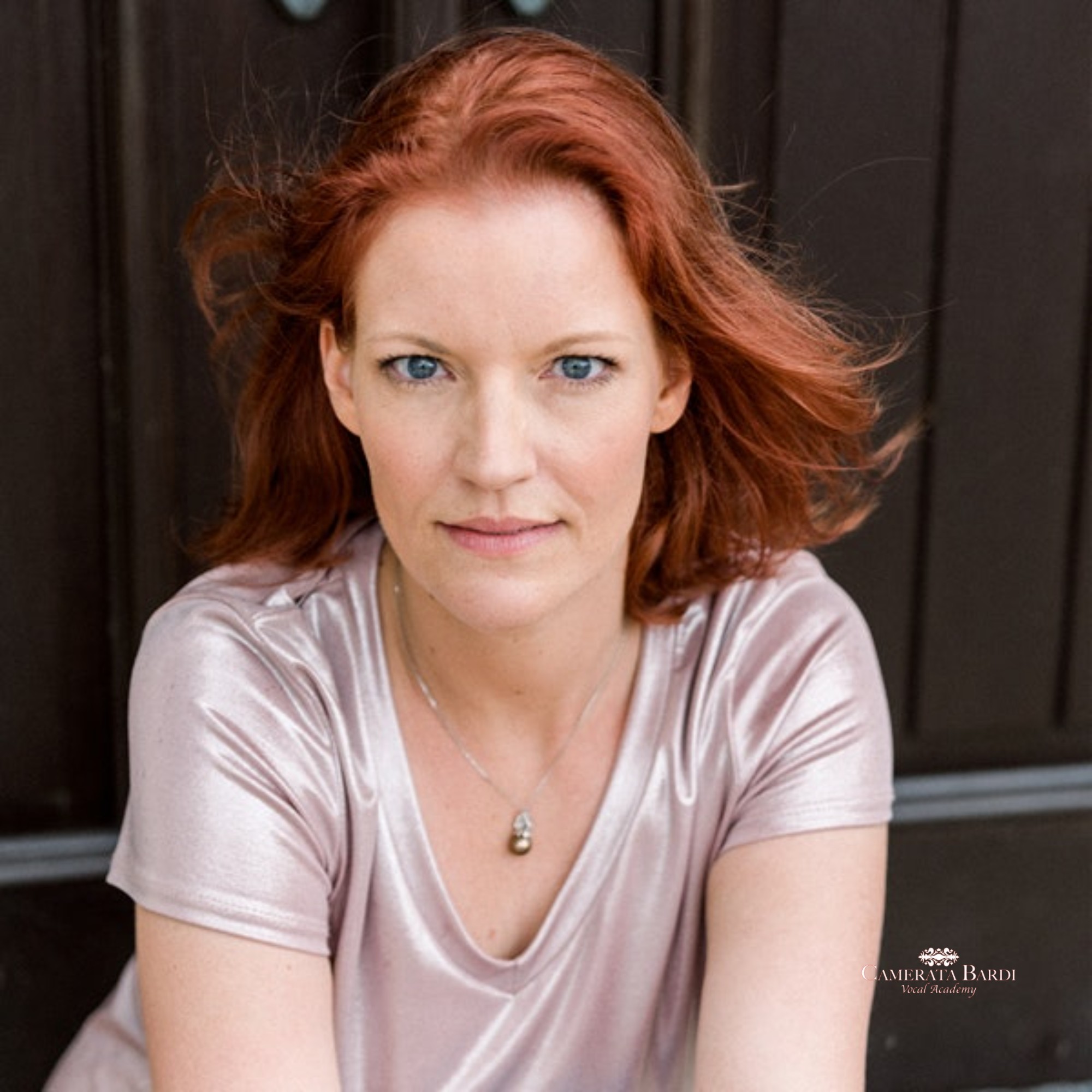 German American soprano Stephanie Lorenz has been described as having “a one in a million voice” by Maestro Jack LiVigni of the Curtis Institute of Music. A voice which is appreciated for its velvety timbre and is especially well-suited for music by Handel, Mozart, Bellini, and Puccini. In April, she made her role debut as Donna Anna in DON GIOVANNI (Mozart) in Syros, Greece at the Apollon Theater with Teatro Grattacielo and the Sinfonietta Hellenica lead by Maestro Georgios Galanis. “Stephanie Lorenz was an astonishing Donna Anna (it was also her first debut, and it was fantastic).” - Nora Ralli, journalist for Greek Newspaper EFSYN. She is set to reprise the role for the same production at the Rhodes International Music Festival in Greece on September 7th & 8th with the Athens Philharmonia Orchestra conducted by Maestro Alkis Baltas, directed by Artistic Director Stefanos Koroneos.

This July, Stephanie made her debut in the role of Mimì, while also covering the roles of Musetta from LA BOHÈME (Puccini) and Gilda from RIGOLETTO (Verdi) with the Mediterranean Opera Festival in Caltagirone, Sicily under the baton of Maestro Leonardo Catalanotto from Catania and Maestro Brent Douglas out of Florida, USA. In the Fall of 2021, Stephanie made her role debut as Suzel in L’AMICO FRITZ (Mascagni) with Teatro Grattacielo and the Queens Symphony in NYC. In January, she covered the role of Adele with the Gulfshore Opera in Estero, FL for the World Premier of the new libretto THE BAT’S REVENGE by Director Josh Shaw to the original music of DIE FLEDERMAUS (Strauss) conducted by Maestro Jorge Parodi, Artistic Director of Opera Hispanica.

Last February, Stephanie peformed with baritone Christopher Holloway in the New Music World-Premiere of the 'Songful Cycle' by Dr. William Dawson, Jr. with the Chamber Orchestra of Sarasota in Florida conducted by Robert Vodnoy. In March, she was touring Southwest Florida with the Gulfshore Opera Divas presenting their ‘Songs of Ireland’ Concert. She then sang the title role in the premiere of the (New Music) operetta 'Song of the Immigrant: The Story of Ruth' also by Dr. William Dawson, Jr. in April. Stephanie is an avid recitalist often raising money for special causes such as for the Ukrainian Humanitarian Crisis. Stephanie studied Opera Music Performance at Stetson University with Dr. Craig Maddox and is under the vocal guidance of her mentor Maestra Capucine Chiaudani, Italian dramatic soprano and Voice Professor at the Kalaidos University Zurich, as well as, singing in masterclasses with Jennifer Rowley, Lisette Oropesa, Angel Blue, Barbara Frittoli, Maestro Felice Vanenzoni and Maestro Kamal Khan.