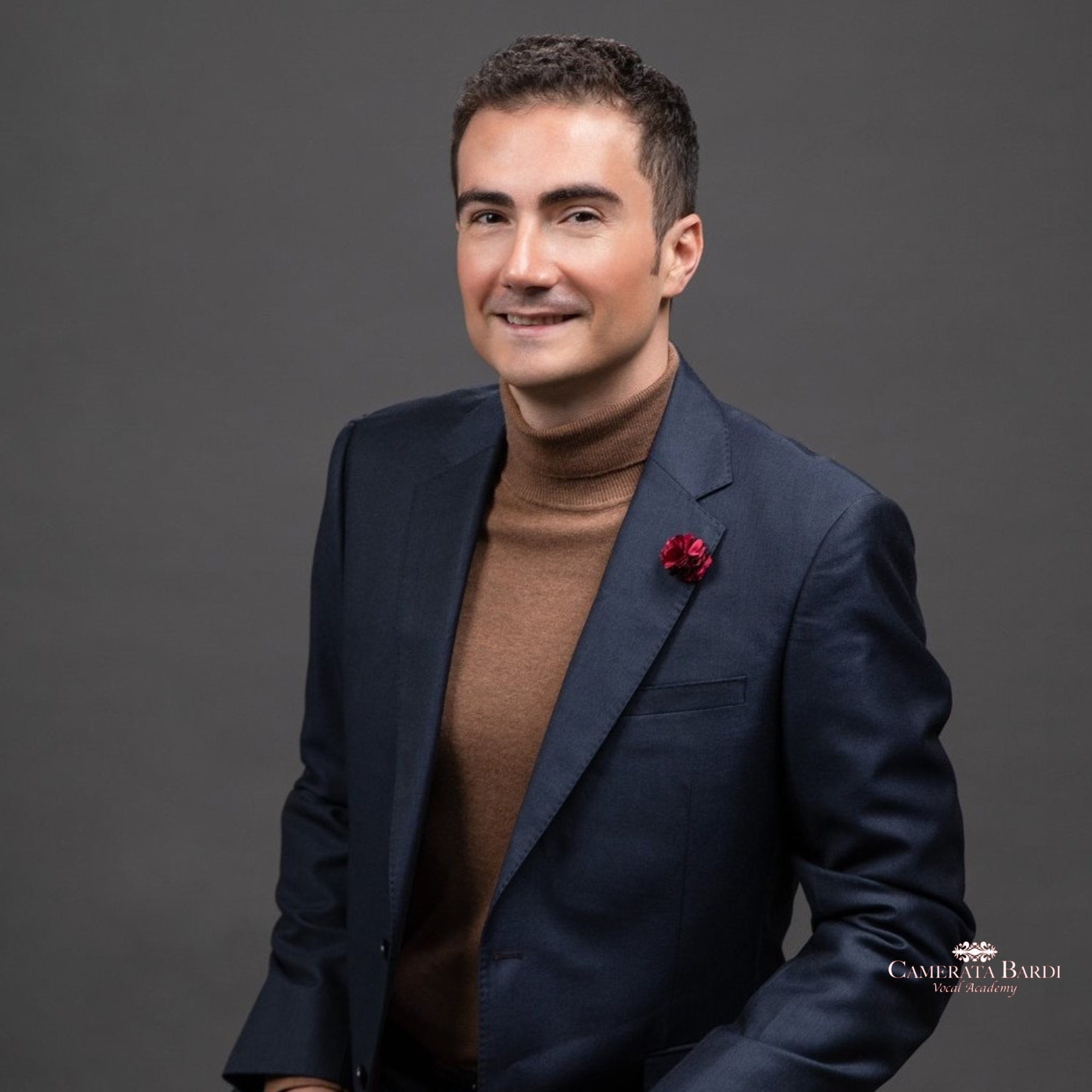 Remarked for his distinctive vocal qualities, Tenor Valentin Borsu has recently appeared in the ‘Twisted Valentine’ Concert with Three Sisters Young Artists Opera Company. His future engagements include the role of Arbace in IDOMENEO with Camerata Bardi Young Artists Academy, as well as a Recital with the ProArts Society of Calgary.

Throughout his musical journey, Valentin brought to life various operatic characters, including Lenski in EUGENE ONEGIN, The Lover in AMELIA GOES TO THE BALL, as well as Mylio in LE ROI D'YS.  Additionally, Valentin was also cast in various Oratorio performances of MESSIAH, and ESTHER. He has collaborated with various Opera Companies, based in Alberta, such as Calgary Concert Opera Company, Cowtown Opera, Opera Nuova, Grande Prairie Opera, and had sung with Calgary Civic Symphony, Rosa Barocca and Rocky Mountains Symphony Orchestra.