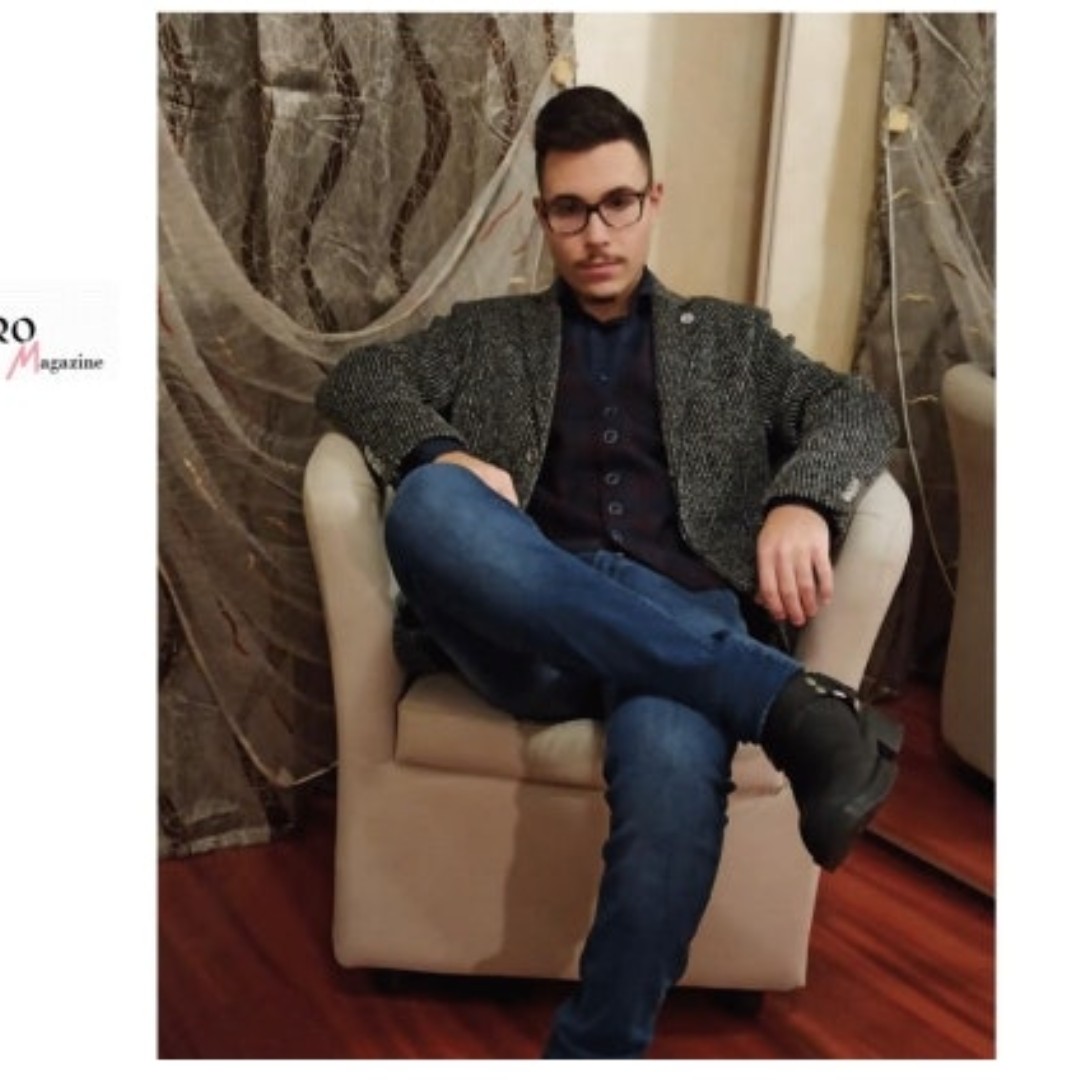 Valerio Morelli, born in Pescara on 11/05/2002, began studying drums at the age of six. In 2013, at the "Gabriele Rossetti" secondary school with a musical focus, he attended the class of Percussion Instruments with Maestro Riccardo Rossi, and was included as a percussionist in the G. Rossetti Modern Orchestra, of which all is now part. In 2017 he began studying the piano with Maestro Roberto Rupo. In 2018, the collaboration with the "12 note" Youth Orchestra began in the Abruzzo Music Regional Project with which in the VII International Music Competition "City of Scandicci (FI)" he obtained the 1st Absolute Prize for the whole orchestra. In the same year, he participated as a pianist / vibraphonist in the 1st Edition of the "Città di San Giovanni Teatino" National Music Prize and in the 1st National Music Competition "Ortona Città d'Arte", obtaining the First Prize in both. In addition, he also participates in the V ° Edition of the Master Classes Of High Musical Perfection in "Vibraphone Jazz", held in Scanno (AQ) by Maestro Antonio Vitagliani. In January 2019, at the age of seventeen, he began studying opera singing with the tenor Nunzio Fazzini, under whose preparation he first obtained the 1st Prize at the 2nd National Music Competition "Ortona City of Art" Section Special “F. Sanvitale "and was subsequently admitted to the Luisa D'Annunzio Conservatory of Pescara at the First Academic Level Opera Singing Course, of which he is currently attending the second year, in the class of Professor Manuela Formichella. During the summer of the same year he played the role of the notary in Donizetti's Don Pasquale, within the "Marche Opera Festival" project in Polverigi in the splendid garden of Villa Nappi. In July 2021 he was contacted again for the role of the notary in Donizetti's Don Pasquale, within the "Città Sant’Angelo Music Festival" project which took place over three magnificent evenings at the Poor Clares garden. Finally, he has recently won two scholarships, the prize for the best young man and the “Luciano Di Pasquale” prize for the best bass-baritone, in the XIII “Luciano Di Pasquale” International Opera Singing Competition