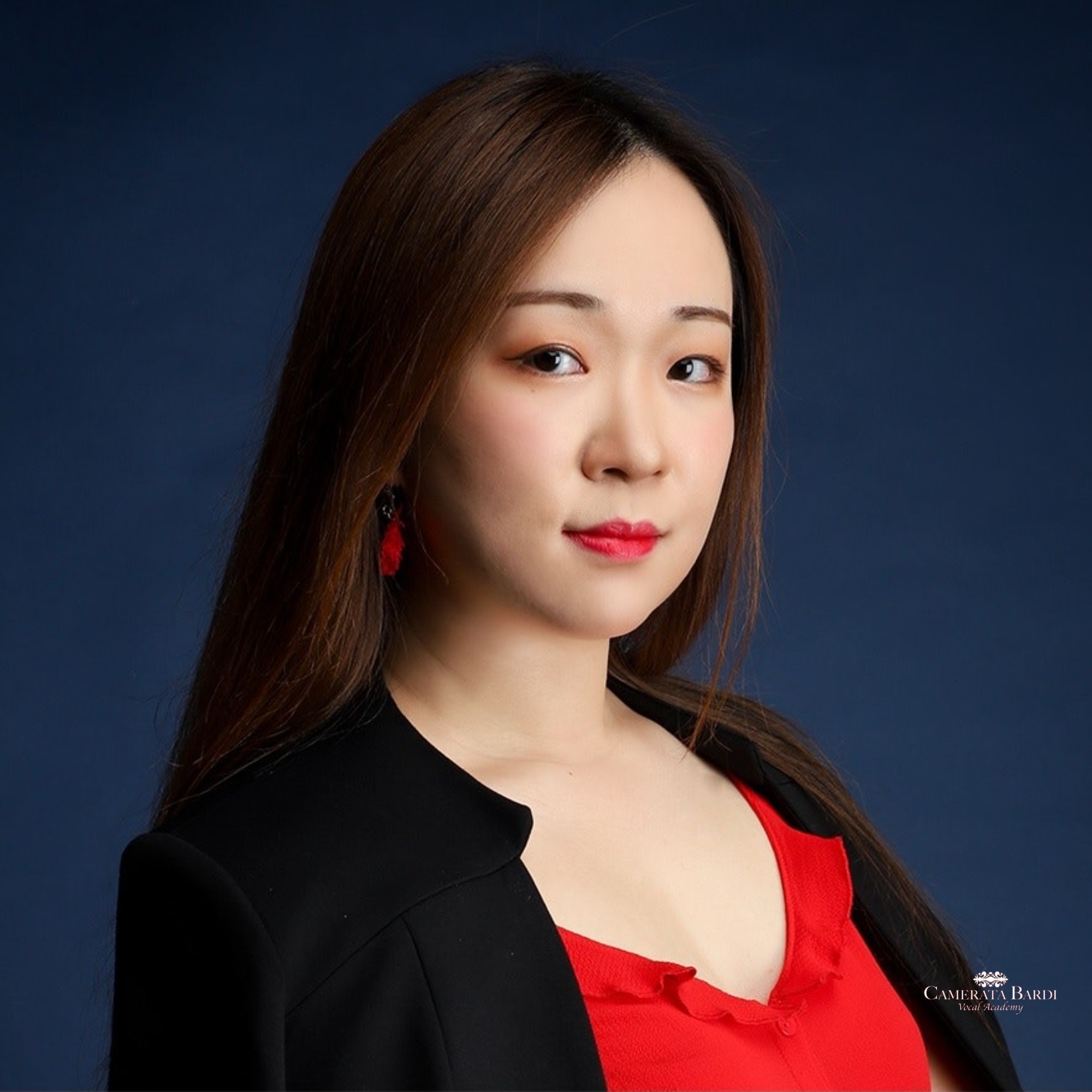 The Hong Kong soprano, Chung Wing Kwan (Zara), is described as “a remarkable coloratura soprano” by Mr. Damon Nestor Ploumis, the founder and director of Lyric Opera Studio Weimar. She is a soloist in the opera/operetta section of ZAVKünstlervermittlung in Germany, a resident young artist of Teatro Grattacielo in the United States, a vocal coach of Opera Hong Kong and a singer in the database of NYIOP in the United States. Chung has performed as a soloist in operas in Germany, Belgium and the Netherlands, including Zaïre in Rameau's LES INDES GALANTES, Alice in Verdi's FALSTAFF, Erste Dame and Erste Knabe in Mozart's DIE ZAUBERFLÖTE, Wellgunde in Wagner's DAS RHEINGOLD which has also brought about her first appearance in the Classical Singer Magazine in the United States, Clorinda in Rossini's LA CENERENTOLA, Donna Anna in Mozart's DON GIOVANNI and La Contessa in Mozart's LE NOZZE DI FIGARO. In July 2021, she will be performing Elettra in Mozart's IDOMENEO, a co-production between Teatro Grattacielo and the Cultural Conference Center of Heraklion Crete. Chung holds a bachelor’s degree in music with honors from the Chinese University of Hong Kong, a master’s degree and a postgraduate degree in singing with distinction from Koninklijk Conservatorium Brussel, and licentiate diplomas in singing and piano with distinction from Trinity College London. She is currently a vocal coach and the demo singer of Opera Hong Kong’s Virtual Opera Project.