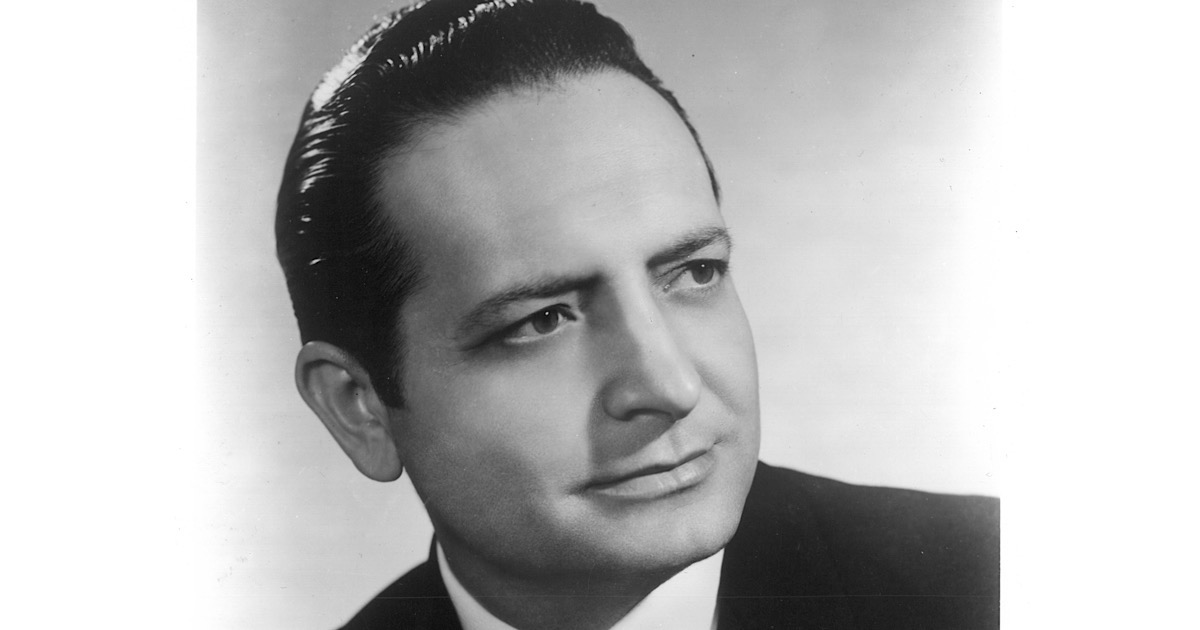 The competition is open to all singers and all submissions will be made via video.

Additionally, the company announced that it will be teaming up with Global Vision Group to preset a filmed version of “Fedora,” which will be streamed on Digital Platforms such as YouTube live. The opera will star Csilla Boross, Francesco Anile, Marco Nistico, Maria Brea, Ruben Casas, Eugenia Forteza, Samuel White, Taehwan Ku, Michael Gracco, Darian Worell, Paolo Buffagni, Rich Agster and Kinneret Ely. The filmed version of “Fedora” will be made available in October 2020.

Finally, the company will be presenting excerpts from “Mefistofele” in collaboration with Beniamino Gigli Association. Among those performing are Alessandro Tirotta, Thomas Massey, and Francesca Mondanaro.