The day the tenor Eduardo Valdes fell in love with Opera and Bel Canto, it was in 1982. «I was in college, and I was asked to sing the part of Guillermo, in Così Fan Tutte, as part of a scene program» he reminds of that afternoon Mr. Valdes. «It was love at first sight and I told my self: Eduardo, you have to be a singer. So I went on and changed my major from percussion to voice »

Born in Puerto Rico, raised in New York, Mr. Valdes made his debut with the Metropolitan Opera as part of the ensemble in the production of Britten's Death in Venice during the 1993-94 season, eleven years after that magic afternoon of discovering. He also performed the Duke in Rigoletto during the Met's parks season.

Now, after forty years of career, he is ready to retire. «As I am approaching this moment of my life, without the stress of the performance, the Opera turned back to be just pleasure, and rediscovering, like when I was studying it,» he says.

«For me, it will always mean home no matter if there are performances or not.» 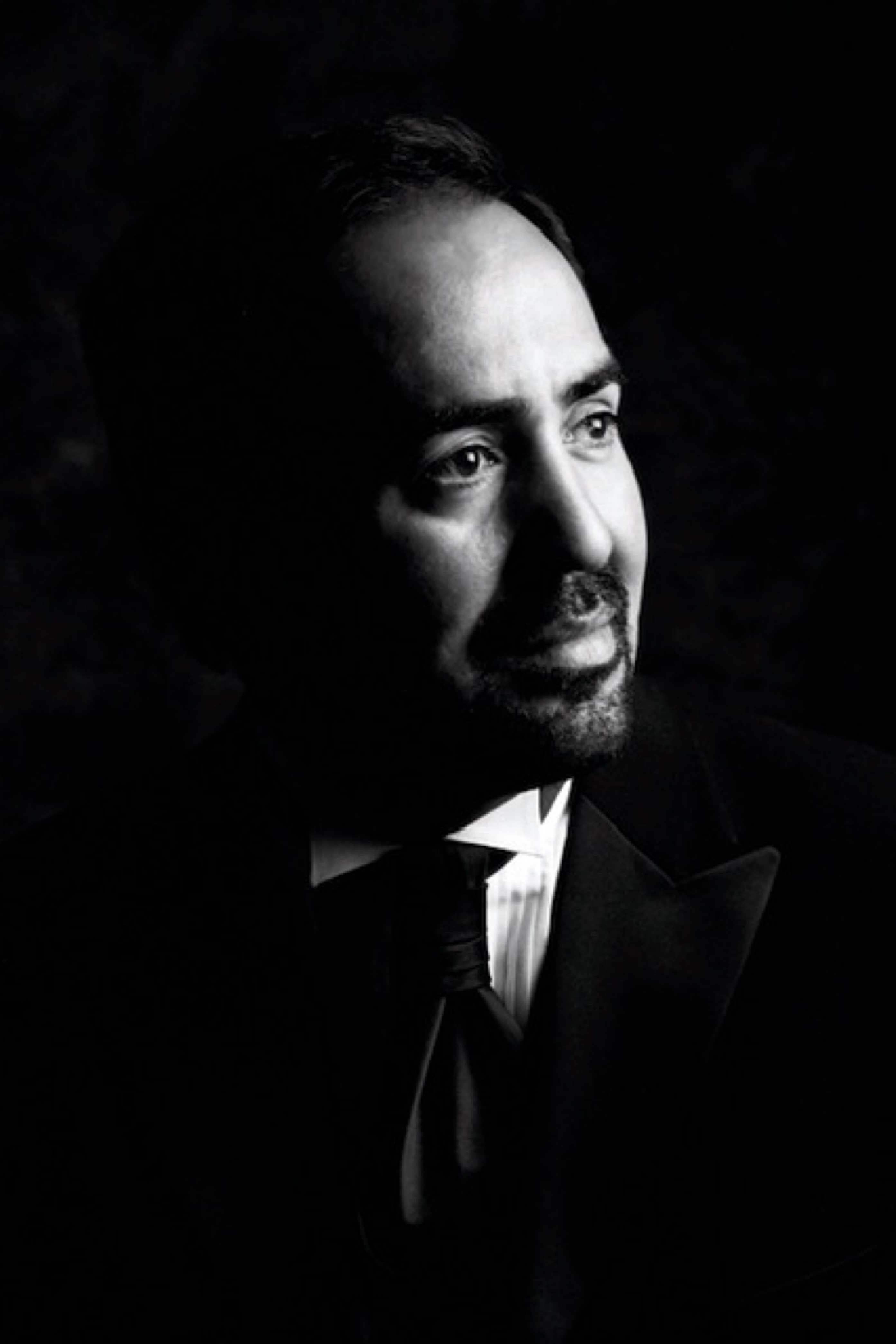 The environment Tenor Valdes has been part of and learned to know over the years became very different recently. And not just for the coronavirus crisis that put on hold the career of hundreds of singers across the United States. In March, The Metropolitan Opera in New York announced that it would cancel the rest of its season because of the outbreak and begin an emergency fund-raising effort aimed at covering an anticipated loss of up to $60 million. But even before the pandemic started, the Opera was struggling. Back in 2016, the Met was on track to take in only 66 percent of its potential box-office revenue through the end of the season, according to the Metropolitan Opera data. The following year, in 2017, the Met said it had just taken in 67 percent of its potential box-office revenue. «I think our industry made a mistake. We preferred the image to the sound, and we privileged the good-looking to the good-to-listen,» Mr. Valdes says. «In the past, it was the sound of your voice that changed the opinion about you as a singer,» he points out. «You could be skinny or you could be fat, no matter what, they found the way to make you beautiful because it was the voice that counted first.» 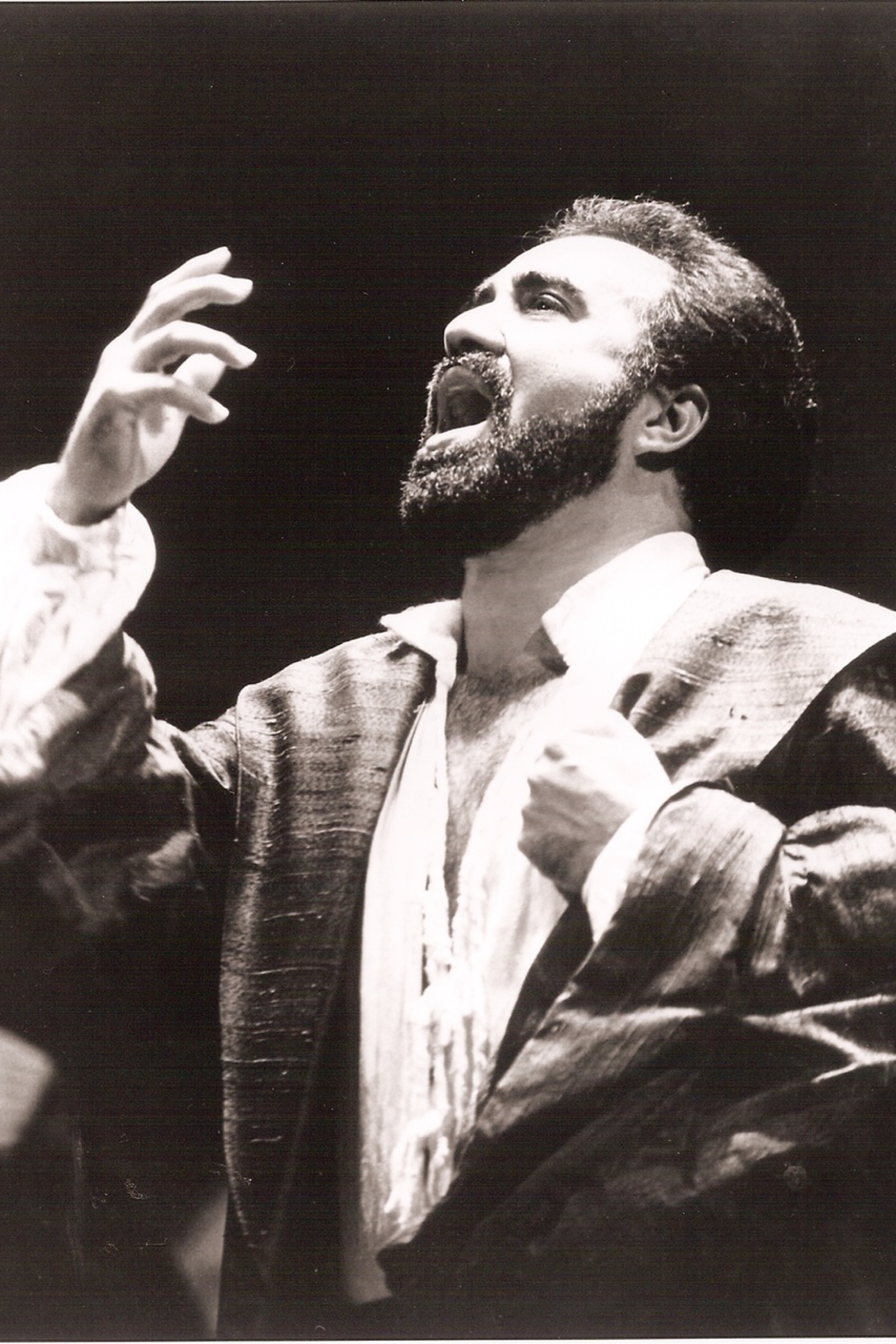 Before becoming the tenor the world knows, Mr. Valdes got a Bachelor of Music Education from Mount Union College and a Master of Music Degree from Cleveland Institute of Music and Case Western Reserve University.

«At the end of my Bachelor's Degree, one of my teachers suggested I should audition for Maestro George Vassos,» he remembers. «It was a perfect match, and thanks to his lessons, I became who I am today,» says Mr. Valdes, who he is also a teacher.

«My goal is to teach my students the Belcanto technique. If you want to be a singer, you have to understand that everything relies on breathing,» he explains.

Once you fix the way you breathe, «you realize how to produce the sound you need to become a true Opera singer.» His students, he says, «go crazy because I keep insisting on this point, over and over, but it is good for them, and their voice.»

Belcanto can also be one of the keys to relaunch Opera in the world after a long-lasted crisis. But without education, there is no Belcanto, and there is no Opera. «I stole the love for Opera to my teachers, and I want that my students will steal it from me now,» Mr. Valdes says.

The pandemic is helping neither the industry economically nor the in-person learning process educationally.

In his career, the tenor has appeared in the Metropolitan Opera gala with Placido Domingo and Mirella Freni in the opera Fedora. He was recorded for PBS and released on DVD. Also, he appeared in the DVD releases of Live from the MET in I Puritani with Deutsche Grammaphone with the soprano Anna Netrebko.

But he has never experienced the live concerts on Skype and Zoom as many younger students and singers are experiencing this year due to the coronavirus crisis.

«They are trying to be inventive, but logistically it is just impossible to replace an in-person concert,» Mr. Valdes points out. And also, with the social distancing disposition theatres will probably have to respect, there will not be space enough for a full orchestra once things get back to normal.

But while the pandemic is challenging the future, houses have, now, a decisive opportunity to build a better Opera. «The power to choose the right casting with the right voices should be giving back to them, to the houses,» Mr. Valdes explains.

And, he says, the biggest challenge will be to involve masses instead of elites. «Everyone should have the chance to enjoy the Belcanto, to feel and touch the magic of a good sound. «We Have To Explore the Pleasure of Sound Again, and I believe we all have the responsibility to make this happen.»