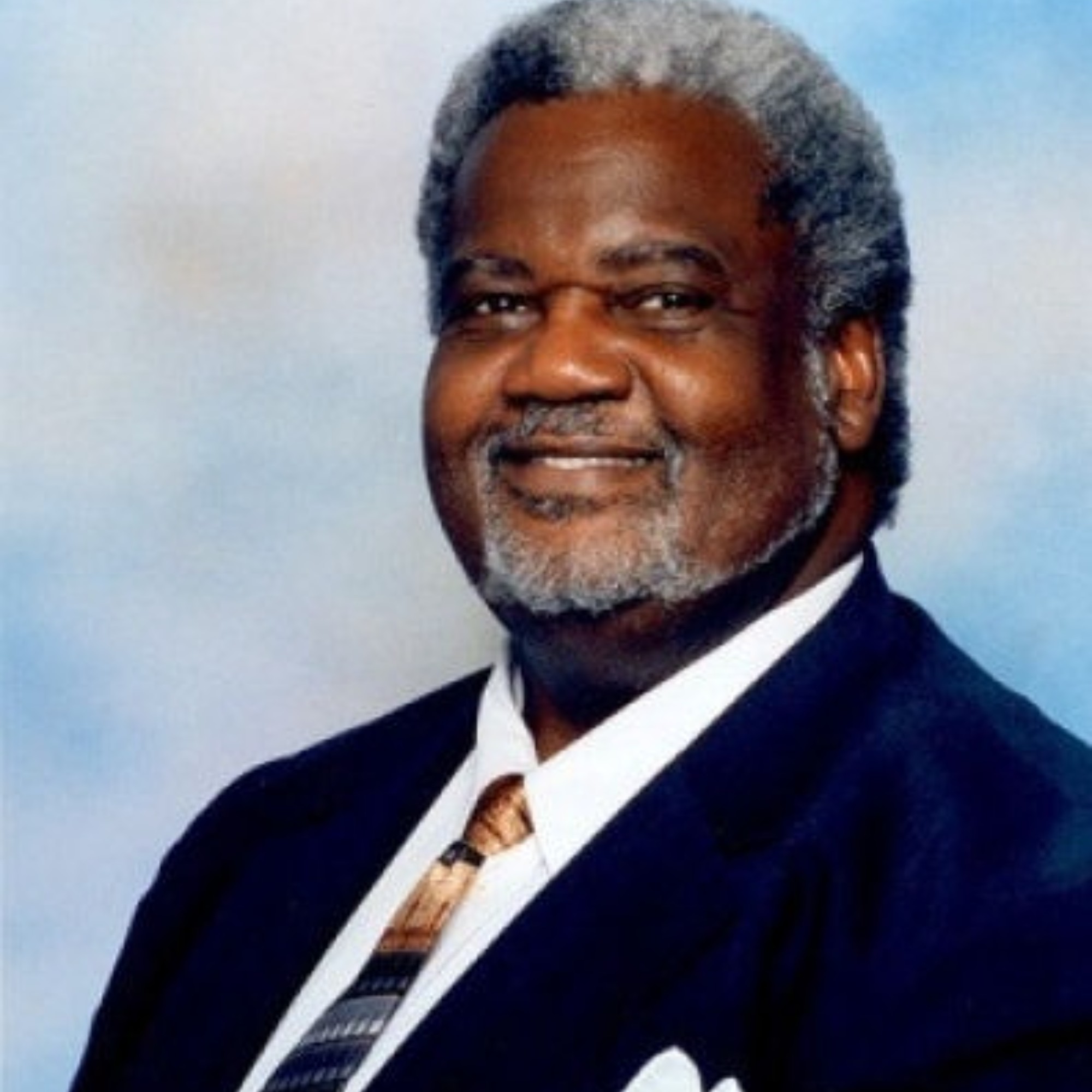 The American tenor, Curtis Rayam, studied at the University of Miami with Mary Henderson Buckely. He was finalist at the Metropolitan Auditions in 1972, and winner at the Dallas Competition in 1974.

Curtis Rayam made his professional debut in 1971 with the Miami Opera in Puccini’s Manon Lescaut. He has appeared in Dallas, Houston and Jackson Opera/South. He established a national reputation with the Houston Grand Opera in the role of Remus in Scott Joplin’s Treemonisha, which was recorded on Deutsche Grammophon. He made his European debut at the Wexford Festival in 1976 in Giovanna d'Arco by Verdi, returning as the Sultan in Mozart's Zaide and as Wilhelm Meister in Thomas' Mignon. In 1978-1980 he performed at the Baldwin-Wallace College Bach Festival. He appeared in Boston in 1979 as Olympion in the USA premiere of Tippett's The Ice Break conducted by Sarah Caldwell, and in Amsterdam in 1981 as Massenet's Werther. In 1984, he rose to international prominence, when he substituted for the ailing Luciano Pavorotti and sang the title role of Idomeneo to critical acclaim. He had further engagements at Salzburg, Paris, Frankfurt and Venice; La Scala in 1985 in George Frideric Handel's Alcina, returning in 1988 as Orcane in Fetonte by Jommelli; Spoleto in 1988 as Creon in Traetta's Antigone. In a 1986 PBS broadcast, he performed in Berlioz’ The Damnation of Faust with the Philadelphia Opera. Other roles include Rossini's Otello and Cleomene (L'Assedio di Corinto), Mozart's Idomeneo, Belmonte and Mitridate, Irus in Il Ritorno di Ulisse, Nemorino and Puccini's Pinkerton and Rodoldo.

In 1997, Curtis Rayam returned home to Florida and joined the music faculty of Bethune-Cookman University. He continues to perform in the USA and abroad, while remaining active in both church and the community affairs. He sits on the Board of Directors for the Choral Society of Winter Park at Rollins College, where he teaches voice as an adjunct. Rayam is a member of the National Opera Association, completing two consecutive terms on the Board of Directors, and chairs its national voice competition--scholarship division. He is a founding member of the Negro Spiritual Scholarship Foundation, where he is a patron namesake for its Grady/Rayam Prize. This foundation has awarded more than $100,000 in scholarships to high school students. Rayam is an honorary member of Phi Mu Alpha Sinfonia Fraternity and a National Arts Associate of Sigma Alpha Iota, International Music Fraternity.

His recordings include: Treemonisha by Scott Joplin (Deutsche Grammophon); Da-ud in Die Aegyptische Helena by R. Strauss (Decca). He recorded G.F. Handel’s Rodelinda (on Decca label) with Dame Joan Sutherland. He has also recorded with Kathleen Battle and Samuel Ramey.