The Modern Singer | Self filming and marketing practices 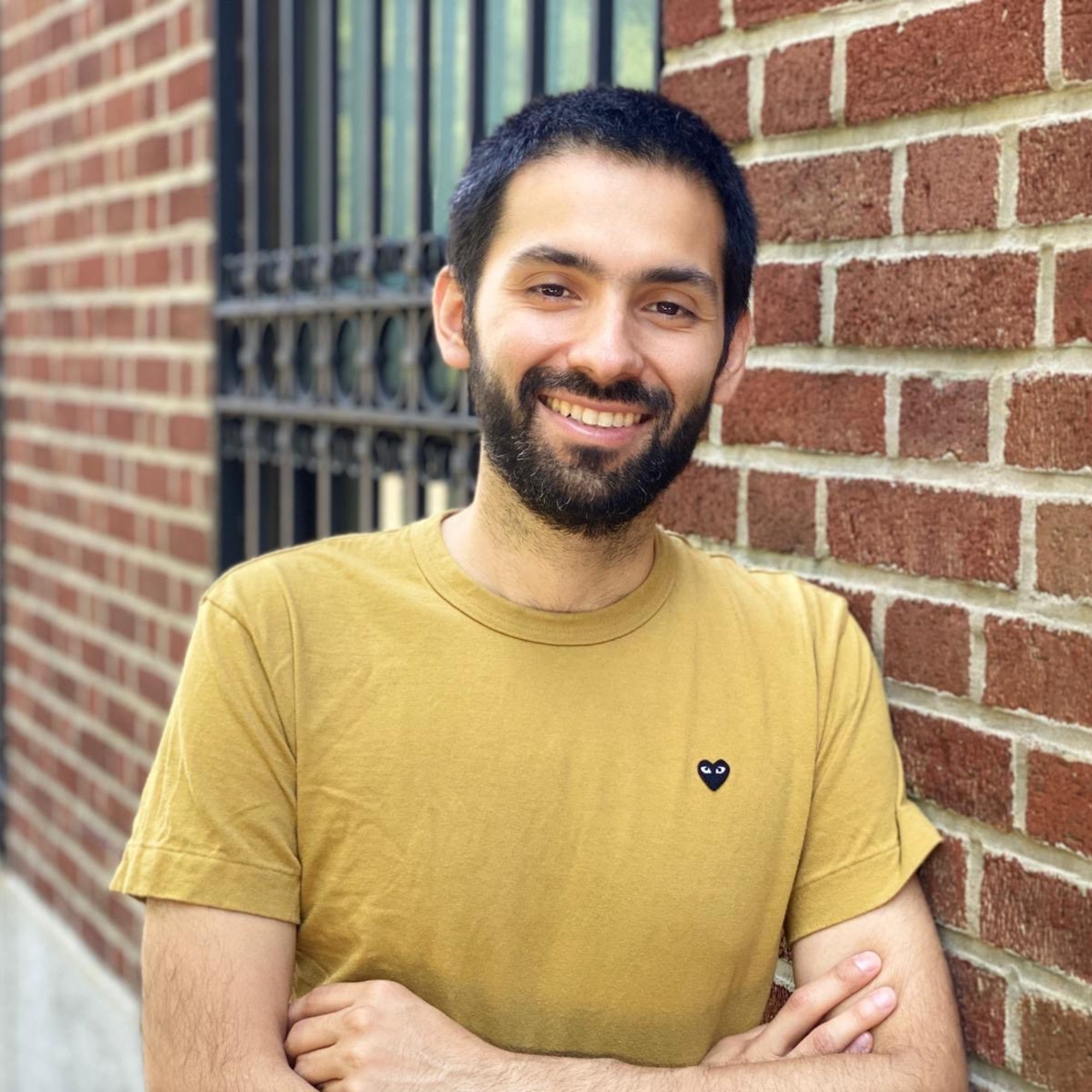 David Salazar (Writer/Director/Producer) is part of an award-winning filmmaking duo (alongside his brother Francisco) whose feature film "Nowhere" was called "one of the best Colombian films of the Year" by Rolling Stone. The film was the winner of the Mejor Ópera Prima Award at the Festival Villa del Cine and was selected as the runner up Jury Award winner and Second Runner Up for the Audience Award at the Woods Hole Film Festival. The film is set to be distributed by TLA Distributing. "Nowhere" is based on the award-winning screenplay "Adrian and Sebastian",  which was named on the Latinx List from the Black List.

David and his brother Francisco have also  directed several short films including "Adrift," "Bullied," "Reverie," "Messenger," and "Conciliation." All their films have been showcased at regional film festivals all over the United States.

David is also the co-founder of OperaWire, a news source dedicated to covering opera around the world. Forbes called OperaWire "an industry-leading publication."