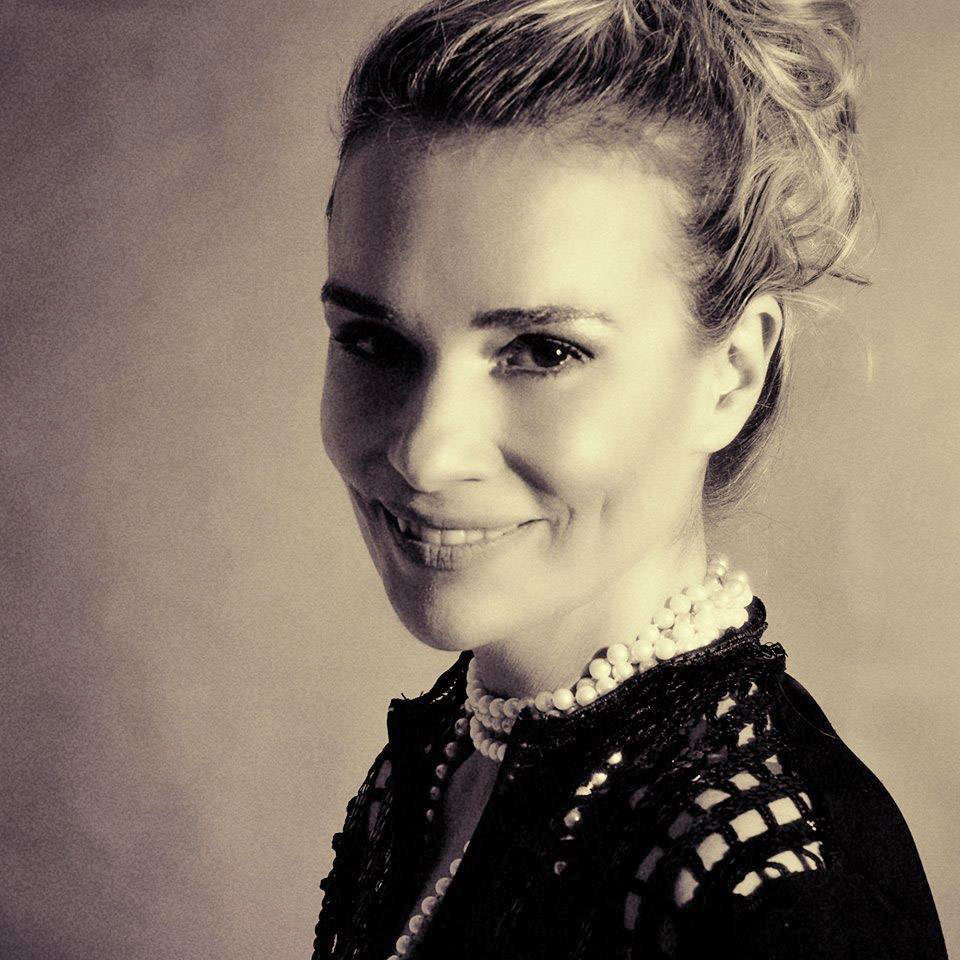 Maria has been extensively prolific in generating all sorts of artistic ideas and all of her work captures her need to understand humans.  She studied Sociology, creative writing and Philosophy of Literature, acting in the American Academy of Dramatic Arts in New York, in Webber Douglas Academy of Dramatic Arts in London and directing for the cinema with Michael Ilienko.

Maria is the founder of "Perceptual acting and directing" (PAD) theory and method. PAD is an advanced system for artists and a lifelong learning manual for their development and maturation through self-awareness, philosophy, language, meditation, new theories of psychology, neuroscience, the value system by which humans live through the analysis of the Homers Odyssey and the philosophy of quantum physics. PAD is focusing on the philosophical question of “Who Am I" on and off stage and on the compositional harmonization of the triptych body spirit soul & Ego, subconscious, Higher self.

Maria is the author of the book "First steps, First thoughts" for which she has been awarded as the youngest Greek author ever. Her other books are “Translucent Vacant       Head” and “The Universal Actor, Infinite lives, Infinite characters, Infinite frames”.

She created Magic Room Theater where she produced, directed and acted on the cabaret shows "This is a Duck", "A suspicion on stage", "Reunion", "Lola's Cabaret", "It's a Wonder Full World", "Maria in Abundance". She was holding the lead part in "Lunchbrake", "Trainspotting", "Sakura the musical", "Summer bet", "Mala, the music of the wind", for the National Greek Opera House "Adam and Eve", "Bug", "the Night Porter", "La nonna", "The missing one, an indifferent life". She participated in TEDX in Athens with the performance "Knowing thyself, the eternal process".

She directed the presentation of "ACROPOLIS OF ATHENS FILE" publication at Acropolis Museum,  adapted and directed Elena Ferante's novel "Abandonment days", "IRAQ 9 parts of desire", "Dorian Gray Frames", "When the soul meets the universe" and “Phenomena” under the auspices of the Hellenic Physics Association . She contributed to the organization of numerous events by Consulat De Cote D' Ivoire and Tango Acropolis Festivals as an artistic director.

Maria participated in Greek full-length movies and TV shows and is an active actor, singer, director and acting mentor and teacher of amateur and professional actors.

Maria is a mother of a son and a daughter.