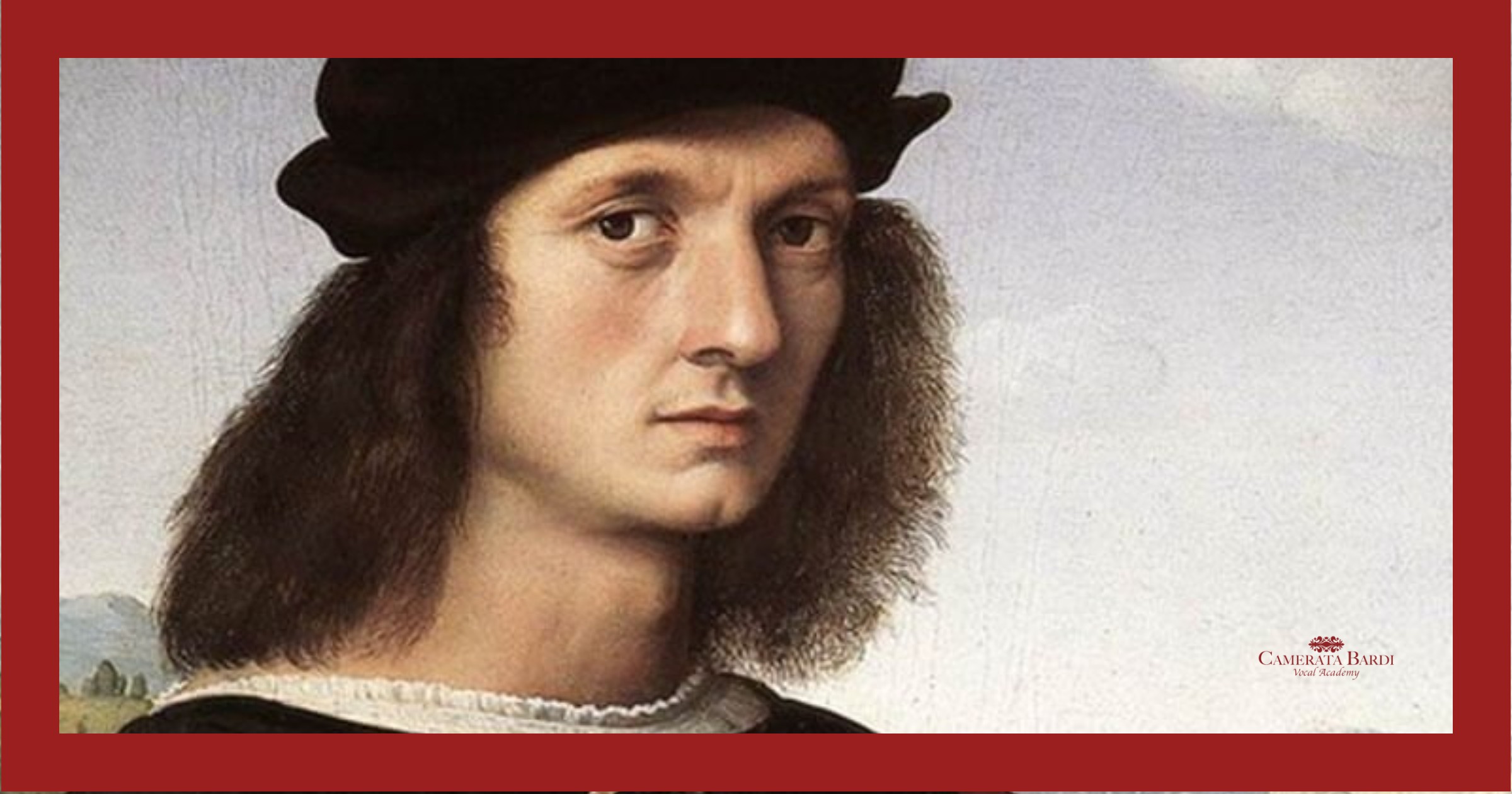 In a difficult year like the one we are currently living, in which the Covid-19 pandemic inevitably compromised even the access to museums and exhibits, it's even more uplifting to be able to speak of artbooks, since the material impossibility of going to museums has induced an even greater amount of time dedicated to the reading of texts that have accompanied and supported the great shows organised during this period.

In this sense, worthy of attention is the fact that the catalogue concerning the stunning exhibit "Raffaello in Rome" organised by the Scuderie del Quirinale together with the Uffizi Gallery, in collaboration with Borghese Gallery, Vatican Museums and The Archaeological Park of the Colosseum, has been included by the art critics of The New York Times, Roberta Smith, Holland Cotter and Giasone Farago, in the list of the best artbooks of 2020.

"RAFFAELLO 1520-1483", curated by Marzia Faietti and Matteo Lafranconi, edited by Skira, celebrates the greatest retrospective of Raffaello; an epic tale that traces back and tells us the story of an unprecedented Raffaello.

Both the exhibit and the catalogue proceed in a backwards chronological order: from the funeral procession following the death of Raffaello on the day of his thirty seventh birthday, his life is retraced through the memorable portraits of Medicean Pope Leo X or of the courtier Baldassarre Castiglione, until ideally reaching his first studies in Urbino.

Raffaello Sanzio died in Rome on April 6 1520, at only thirty seven years of age, however, despite his premature death, he remains one of the most important artists of all time, and according to some critics even the most influential painter of the Renaissance. After the death of the young and extraordinary artistic talent, the city of Rome came to a halt, gathered in commotion, and the news of his death spread quickly across all of the courts of Europe.

Today Raffaello rests in the Pantheon, which is probably the most emblematic example of classical architecture and a place that is historically considered a symbol of continuity between worship traditions. During this difficult year, we celebrated the quincentennial since his death and many initiatives had already been planned for some time to tell the story of his timeless art, his personality, and the relationships he held with the most important personalities of his time.

Among the scheduled shows, we may certainly recall the exhibit "Raffaello a Roma," which tells his story and that of Western historiography that immediately considered Raffaello an indispensable model, since, albeit too brief, his artistic journey has forever changed the history of the arts.

The exhibit, which celebrates him as a universal genius, suggests a journey that retraces the creative adventure of Raffaello, from Rome to Florence, from Florence to Umbria, till reaching his hometown, Urbino. A persistent flashback that, from one masterpiece to the next, leads the viewer through the key moments of the artist's life, starting from his maximum creative expression during the pontificate of Leo X.

Masterpieces from the greatest Italian and European collections are exhibited; an exceptional number of works that make the show an unparalleled occasion to closely observe the inventions of the artist from Urbino.

If you want to read the original article from the New York Times, you can find it by clicking on the link below: