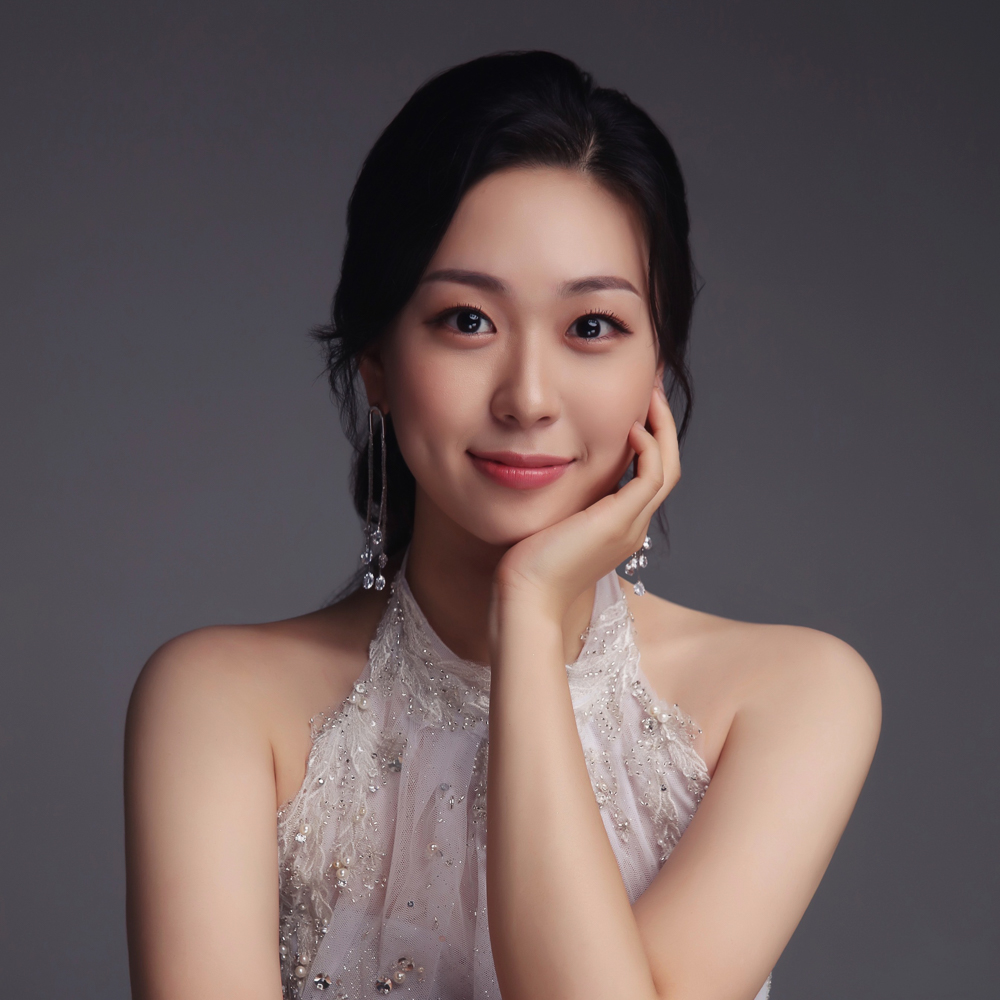 Seongeun (Luna) Park, a young soprano from South Korea, was praised for having an elegant voice with a special power that touched listener’s heart warm and softly.

She appointed as a certified performance director of KOREAN ART SONGS PROJECT. Also, she won several awards, including the 1st place in CLASSICAL MUSIC MAGAZINE CHUNCHU CONCOUR and the 2nd place in THE KOREA YOUNG ARTIST MUSIC COMPETITION, and gold prize in INTERNATIONAL YOUTH MUSIC CONCOUR.

In addition, she performed as Gilda in YONSEI OPERA GALA: RIGOLETTO, a soprano soloist at SEOUL Y CLASSIC FESTIVAL and SEOUL YOUTH ARTS FESTIVAL sponsored by the Seoul Metropolitan Government and produced and starred in COLLEGE SONG FESTIVAL at Seoul Arts Center. And she performed a solo presentation by composer Kim Hyung-jin in YEORO NIGHT OF CREATIVE SONGS at Kukje Art Hall and was the soprano soloist for MOZART: MASSA IN C MINOR K.427.

In January 2023, Luna will perform Opera DARK SISTERS as Lucinda with Mannes Opera. And she will play DON GIOVANNI as Zerlina in New York with Light Opera of New Jersey in February. In March, she will perform a concert THE 100TH ANNIVERSARY OF THE BIRTH OF MARIA CALLAS. Moreover, she is looking forward to performing DON GIOVANNI as Zerlina with Camerata Bardi Vocal Academy, Teatro Grattacielo in June 2023.