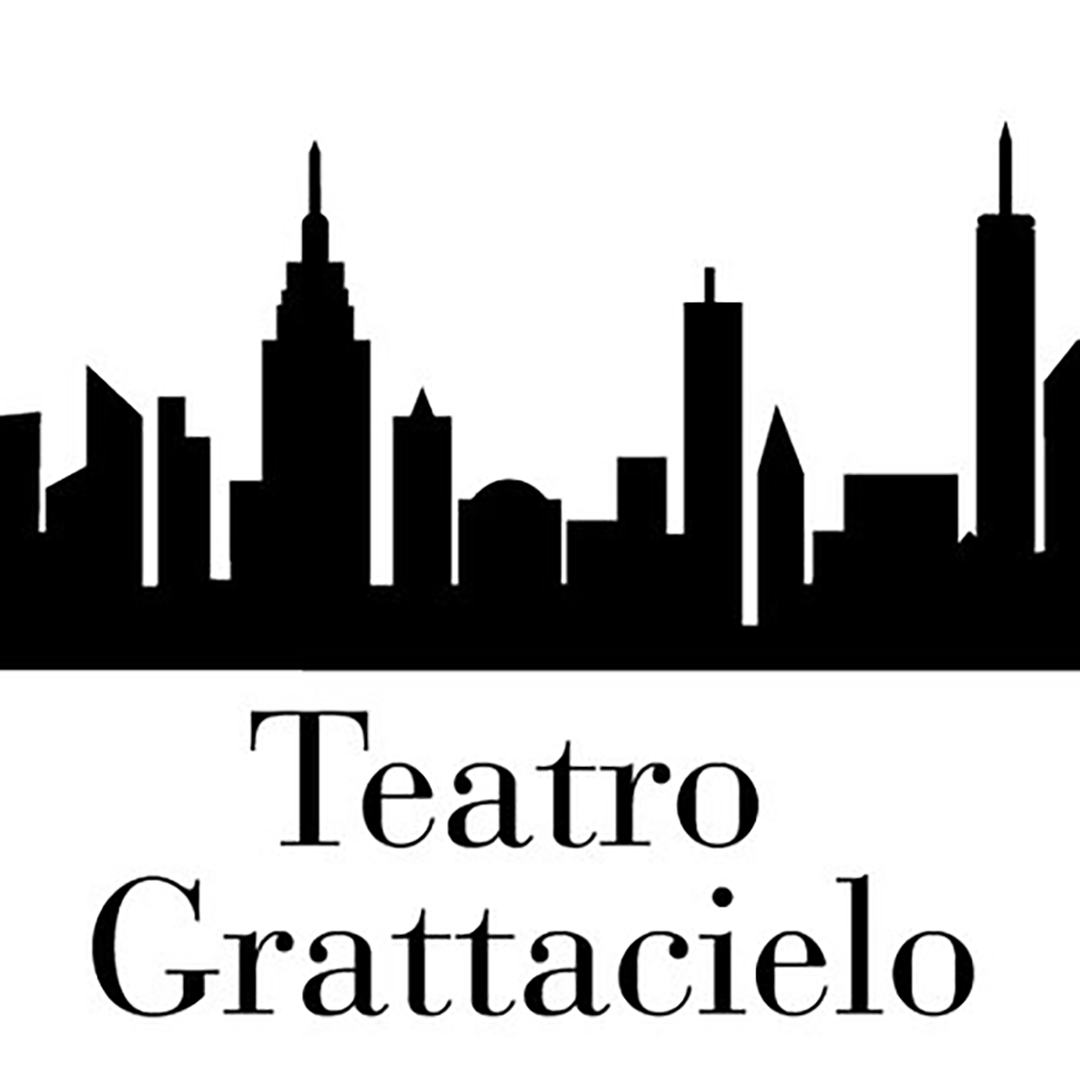 ​Teatro Grattacielo is unique in New York City. With full symphonic orchestra and chorus, world-class soloists and repertoire that is first-rate (albeit unfamiliar), its single, concert-style performance yearly has been an event that is dear to the hearts of operaphiles since 1994.

Teatro Grattacielo's performances of operas that held the Italian stage from the 1890s to 1930s—yet many of which failed to find root in the international operatic repertoire—demonstrate that these works have a rare beauty that is only difficult to appreciate because they are so seldom heard. Such rarities as I Cavalieri di Ekebù, Riccardo Zandonai's operatic treatment of Selma Lagerlöf's Pulitzer Prize winning novel "The Saga of Gösta Berling," caused a sensation in the audience, most of whom had never known that this intense, heartfelt music drama existed, and were privileged to hear it with little chance of it being performed again soon.

Other operas, such as Mascagni's Guglielmo Ratcliff, Il Piccolo Marat, and Iris, Montemezzi's L'Amore dei Tre Re, L'Incantesimo, and Risurrezione, as well as Giordano's La Cena Delle Beffe amply show that the verismo movement extended far beyond the boundaries of the familiar warmth of Puccini, in a rich and varied tapestry of emotionally-charged music drama.

For its 18th season, Teatro Grattacielo presented Italo Montemezzi''s lyrical masterpiece, La Nave, adapted from the play by Gabriele d'Annunzio, which had not been seen in the U.S. since 1919, and which was performed by the Teatro Grattacielo Orchestra conducted by Maestro Israel Gursky, in a specially reconstructed version taken from the composer's manuscript.

In 2019, Teatro Grattacielo presented a Gala of Verismo works for its 25th Anniversary Concert. 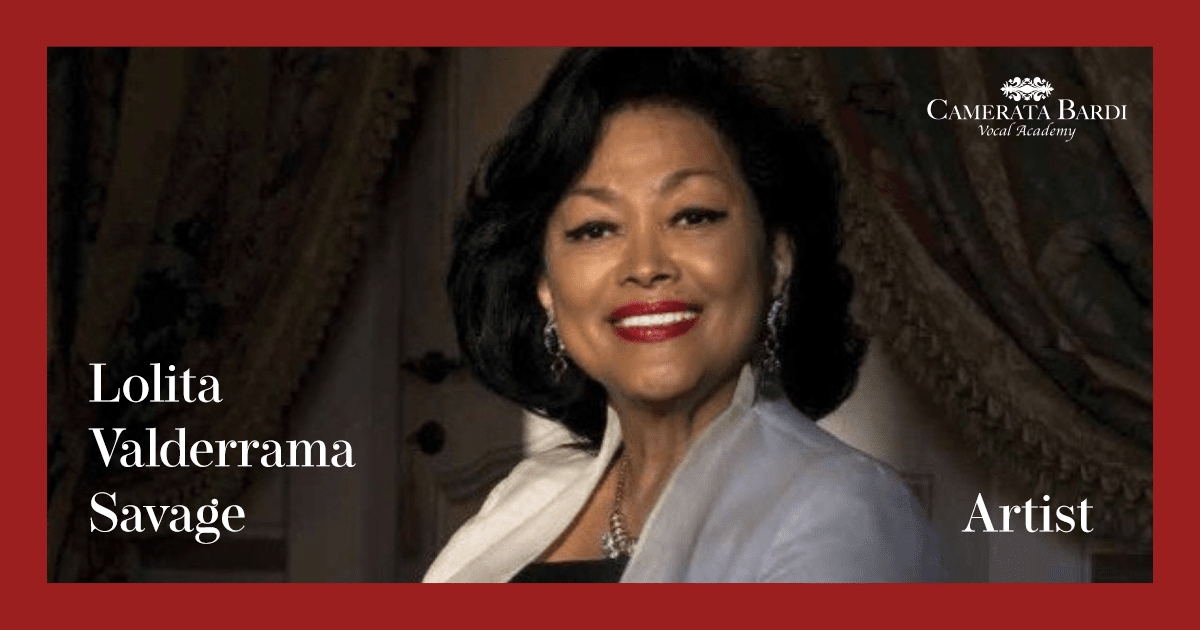