Teatro Grattacielo has promoted for the last 26 years Italian Opera and culture to the NYC audience. The theater’s mission is to promote performances of Italian operatic repertoire which are rarely heard in the US.

Camerata Bardi Vocal Academy is the educational part of this organization. Through performances, concerts, Masterclasses and educational outreach, Teatro Grattacielo and Camerata Bardi are providing emerging young artists and opera audiences with an opportunity to become familiar with the Italian performance style thus promoting the expansion and appreciation in US of the Italian Operatic Tradition.

Teatro Grattacielo takes its name from an 1000 seat cinema in Genoa where many famous singers including Maria Callas and Renata Tebaldi appeared while the city’s major opera house was being reconstructed following World War II.

Camerata Bardi Vocal Academy takes from a group of Humanists , Musicians and intellectuals in late Renaissance Florence who gathered under the patronage of Count Giovanni de Bardi to discuss arts, especially music and theater. They developed the art of style recitativo , that then facilitated the developing of opera. 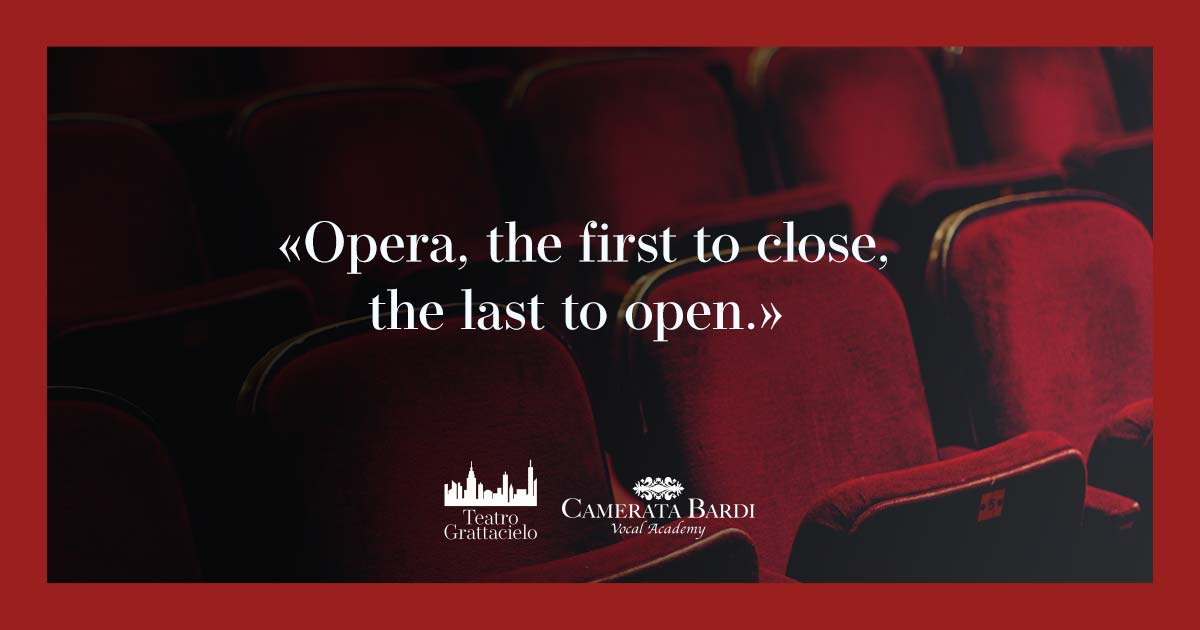 «The first to close, the last to open.» Despite Coronavirus, Opera is Aiming to a New Tomorrow 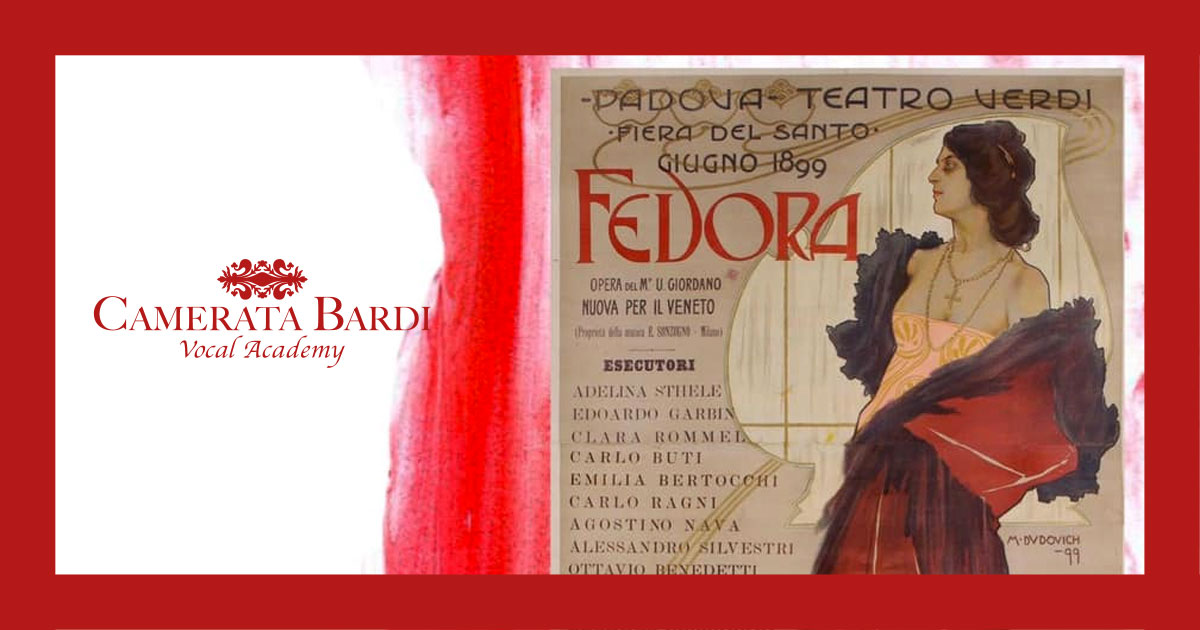